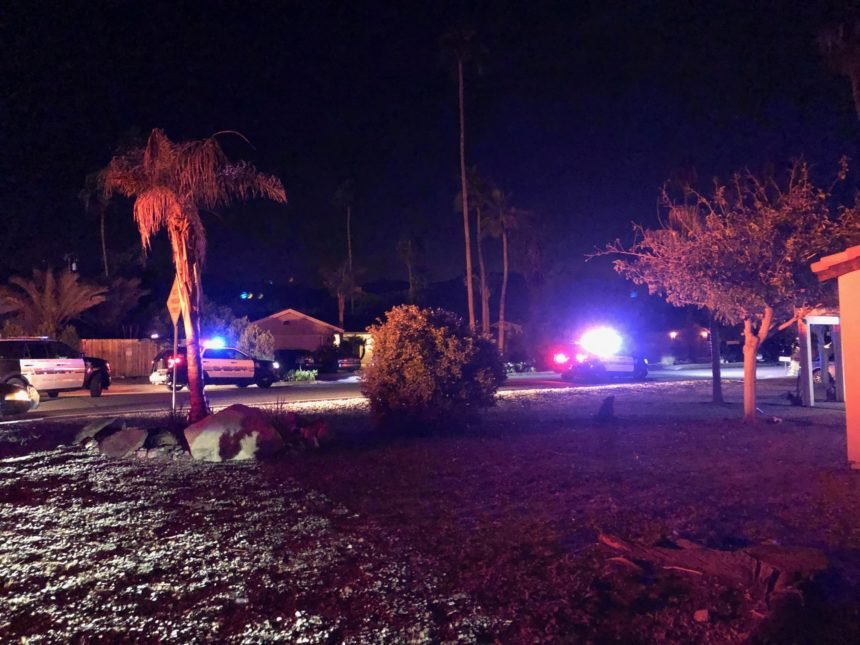 There was a heavy police presence in a neighborhood near Highway 111 and Deep Canyon in Palm Desert on Monday evening.

Callers into the News Channel 3 newsroom reported hearing shots fired in that area at approximately 7:30 p.m.

Deputies said they found no evidence of any shooting or a victim, but they did find a man with an outstanding felony warrant.

They say he ran off but was arrested two hours later after a lengthy search. His name was not immediately released.

A News Channel 3 crew on scene confirmed police were conducting a search in the area. There was a helicopter flying overhead and a man was seen running through the streets near San Onofre and Ramona.

There were no reports of injuries. 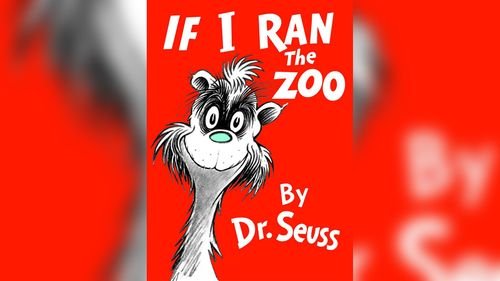