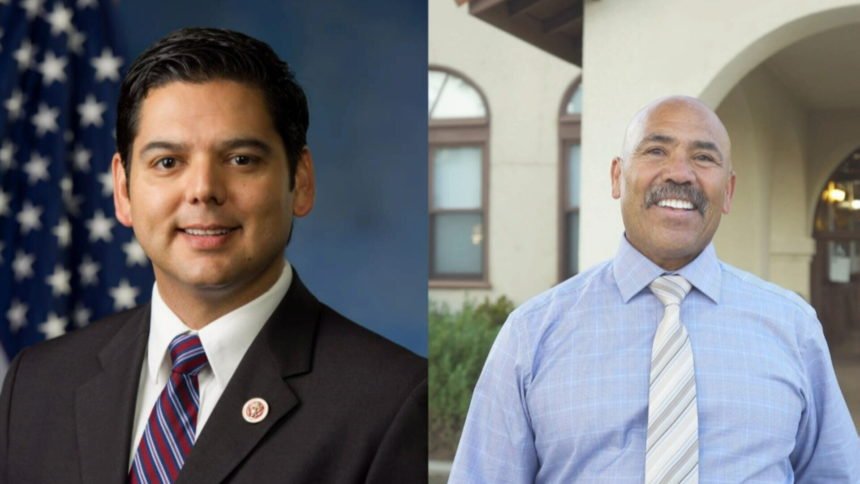 A Republican challenger to 36th Congressional District Representative Raul Ruiz announced on social media Tuesday he was dropping out of the race for the contested seat next year.

Raul Ruiz, of Perris, shares the same name as the incumbent.

He posted on his Facebook page saying a mild heart attack and the recent death of his oldest brother moved him to end his run.

The Republican Ruiz said a planned campaign kickoff event had also been canceled.

Stay with KESQ News Channel 3 for updates and continues Your Vote 2020 campaign coverage.