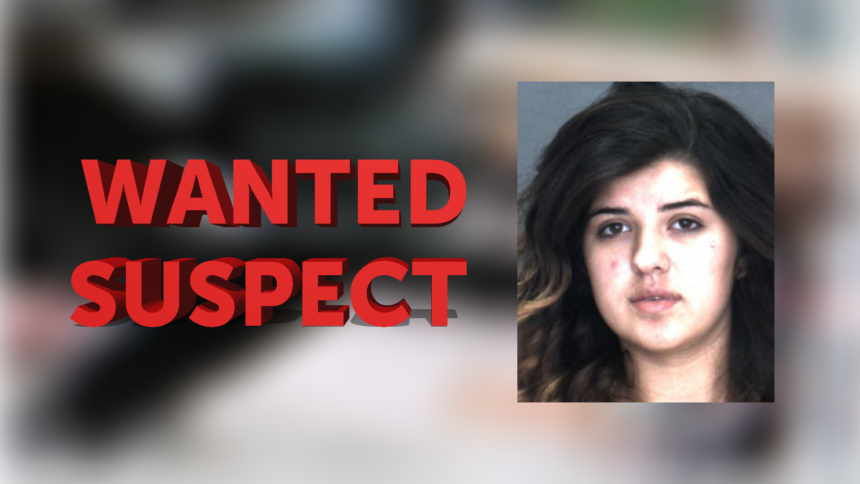 Law enforcement released a photo Monday of a suspect wanted in connection with an armed robbery and kidnapping in the High Desert.

The robbery was reported at 7:08 p.m. on December 10. Kamakeeaina and Shidie allegedly confronted the store's clerks outside of the building, while Shidie threatened them with a handgun. Shidie and Kamakeeaina forced the clerks inside.

After demanding money from the register, Shidie reportedly shot his weapon once into the floor, then attempted to force open the register. An altercation ensued between the suspects and clerks and the suspects fled the scene without any cash or property.

Robinson is wanted for kidnapping to commit robbery, according to SBCSD. In a prior press release, Robinson's involvement was still under investigation.

SBCSD confirmed that Shidie is in custody. In an earlier news release issued on Monday, Shidie was still listed as outstanding.

"Detectives are asking for the public’s help to locate Odell Shidie. Attached is a photo of Shidie and he is considered armed and dangerous. Anyone with information related to the investigation, is asked to contact the San Bernardino County Sheriff’s Department Morongo Basin Station at (760) 366-4175," read the Sheriff's Department's release. "Anyone wishing to remain anonymous may contact We-Tip at 1-888-78-CRIME."

Kamakeeaina was taken into custody on December 11 at 3:35 p.m. in a silver Nissan Altima, which matched the suspect vehicle description. His arrest was made near the intersection of Bella Vista Drive and Twentynine Palms Highway in Morongo Valley.