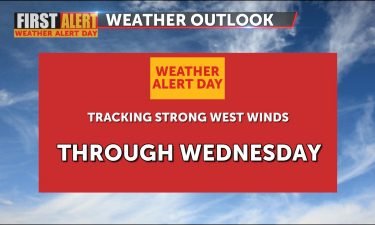 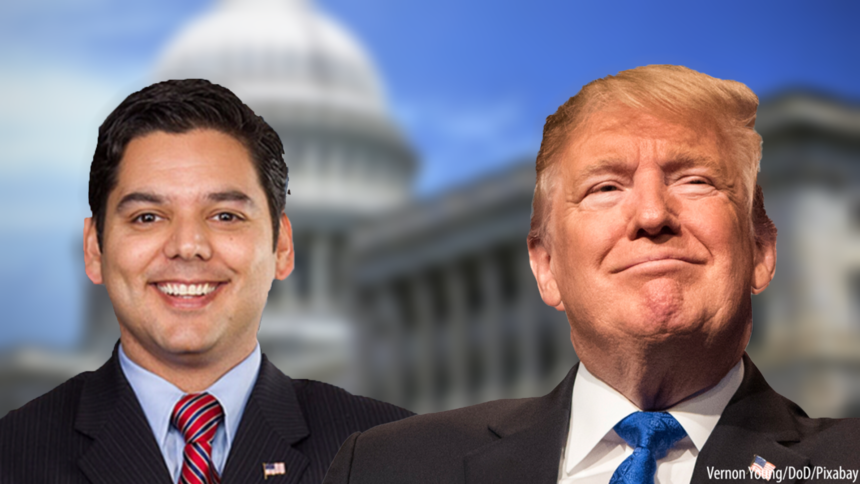 Rep. Ruiz issued the following statement in regard to the impeachment vote on Monday:

“It is with great solemnity and reverence for the Constitution that I have decided to vote to impeach President Donald Trump. President Trump’s actions have left me with no choice. By conditioning millions in military aid to a foreign ally on an investigation into his political rival, Donald Trump abused the power of the presidency for personal political gain. He then obstructed Congress in its constitutionally mandated oversight role. In doing so, President Trump violated our Constitution, compromised our national security, and undermined the integrity of our democratic process.”

In September, Ruiz announced that he would be supporting the impeachment inquiry, also citing a respect for the Constitution in his announcement.

"This is why, out of respect for our Constitution, concern for our national security, and in the interest of my constituents, I am fully supportive of an official impeachment inquiry," read an excerpt from Ruiz's September post about the inquiry. "President Trump’s conduct has left us with no choice but to pursue every avenue to fully investigate potential abuses of power."

The September announcement was Ruiz's first on-the-record support of the impeachment inquiry, countering a statement in August where he would not officially back the process, but stood behind the Judiciary Committee's actions and stated that "the conduct of the President – and the actions of members of his inner circle – are also deeply troubling." 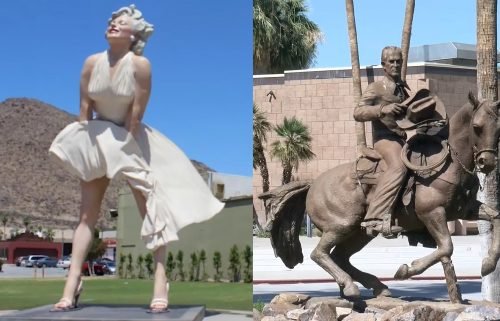 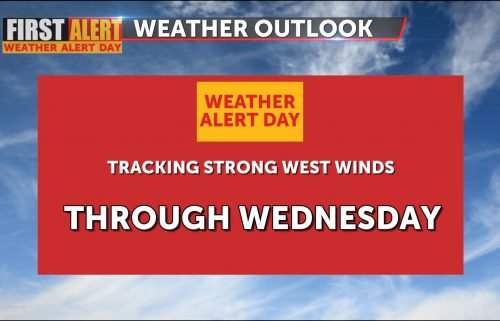