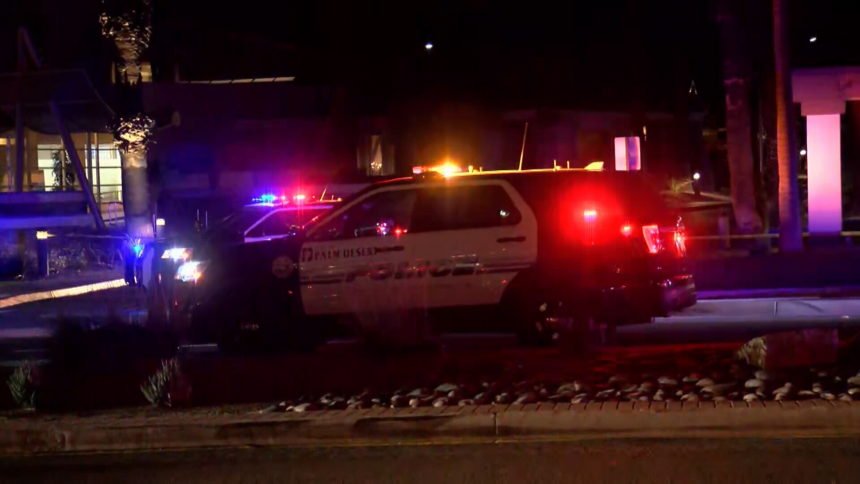 A man who died from injuries sustained when he was run over by a vehicle in Rancho Mirage on Wednesday night has been identified by the Riverside County Coroner's Bureau.

The crash investigation is being handled by the Riverside County Sheriff's Department.

The accident was reported on Highway 111 and Frank Sinatra Road just before 5:20 p.m, according to Deputy Robyn Flores, RSO public information officer.

Drivers were advised to avoid the area for several hours due to the investigation.

This is the second deadly crash involving a vehicle and pedestrian this week. On Monday evening, a 57-year-old Palm Desert resident was struck and killed by a vehicle.

The driver of the vehicle, a 19-year-old Palm Desert man, stayed at the scene cooperated with law enforcement. Drugs and/or alcohol are not believed to have played a role in Monday's crash.

News Channel 3 reached out to the Riverside County Coroner's Bureau for the identity of the woman killed in Monday's crash. 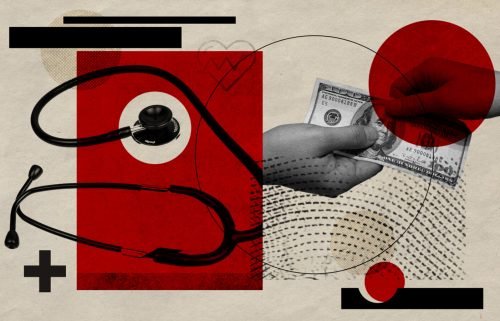