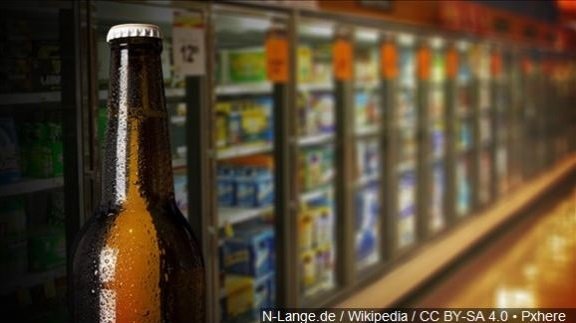 A Cathedral City man is in custody after allegedly robbing a convenience store at gunpoint for a beer.

According to the Cathedral City Police Department, the robbery occurred at the AM/PM on 68500 Ramon Road on Monday at around 2:30 a.m.

Police say Bayron Mata, 28, went into the store armed with a pistol. Mata pointed the gun at the clerk and demanded that they open the locked refrigeration display case. Mata took a bottle of beer and then ran away.

Police were called shortly after. Investigating officers conducted their preliminary investigation which included viewing the store surveillance video. Mata was ID'd by officers and witnesses.

Mata was found by an off-duty CCPD officer on Friday at around 10:07 a.m. Police say Mata was located while he was working at a business in the 67000 block of East Palm Canyon.

Mata was taken into custody without incident and was taken back to the department. He was interviewed and admitted to the armed robbery, according to CCPD.

Officers were not able to locate the gun used in the robbery.

Mata was booked into the Riverside County Jail in Indio and is being held on $30,000 bail.