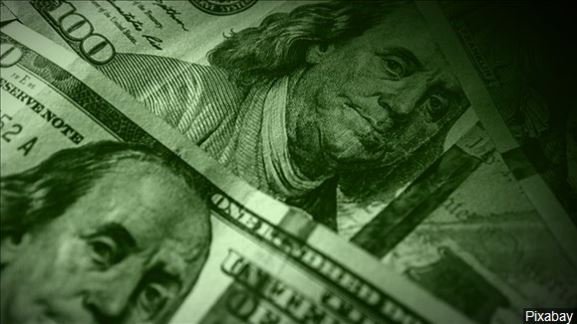 An Indio man has been charged with defrauding dozens of people in a $15 million phony energy company scheme, the United States Department of Justice announced.

Joey Dodson, 55, was arrested Friday morning and charged with four counts of wire fraud, three counts of mail fraud and three counts of money laundering, according to an indictment unsealed in a federal court in Northern California.

Dodson was the chairman and managing partner of a collection of businesses he founded under the name Citadel Energy Services, LLC.

The indictment alleges that that between November 2012 and May 2015, Dodson fraudulently raised more than $15 million from approximately 50 investors. He promised investors they would receive returns from limited partnerships that would provide water-related services to oil and gas companies in North Dakota.

The indictment further alleges that Dodson misled investors by making numerous "materially false" misrepresentations about the partnerships, including how their funds would be used, his compensation, and the status of a potential acquisition of the partnerships by a private equity firm.

Dodson is allegedly mixed the money between the three partnerships, resulting in investor funds being used to pay the expenses for some of hs other, unrelated projects.

"Dodson misappropriated and diverted more than $1.3 million of investor funds for his own personal benefit, which included repaying former investors in unrelated Dodson-led investments, gambling activity, his wife’s BMW and other expenses," the U.S. attorney's office said in a statement.

According to the Associated Press, two years ago, Dodson was ordered to pay $2.8 million to resolve similar allegations made by the U.S. Securities and Exchange Commission.

If anyone believes they may be a victim in this case, visit the Fraud Section’s Victim Witness website for more information.