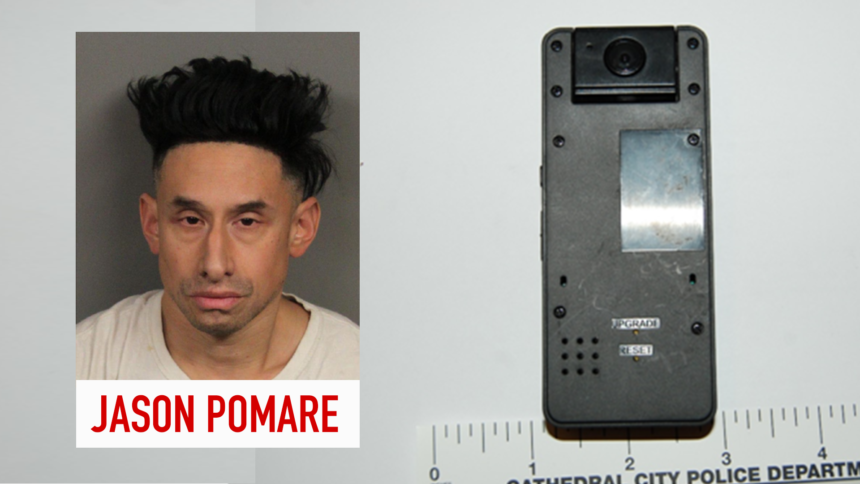 A Desert Hot Springs man was arrested on Monday for allegedly installing a hidden camera in the bathroom of a Cathedral City supermarket, as well as several the bathrooms of several other unnamed area businesses, according to the Cathedral City Police Department.

On Monday, CCPD officers responded to the Stater Bros. located at 69255 Ramon Road in Cathedral City for a report of a video camera found in the store's public bathroom. The officers, along with members of the Stater Bros. Corporate security team determined that the "small, covert camera" had been installed for the purpose of illegal video monitoring/surveillance, according to CCPD.

Further investigation led to the identification of a suspect, 41-year-old Jason Pomare of Desert Hot Springs.

CCPD Detectives then responded to Pomare's residence on the 13000 block of Eliseo Road in Desert Hot Springs and arrested him at 5:51 p.m., according to county jail records.

Currently, investigators have identified additional locations, restaurants and retail establishments, which have been targeted by Pomare and where similar cameras have been utilized in bathrooms for "conducting illegal surveillance of adults and children." The targeted businesses have been notified and are cooperating with the investigation, but were not listed in the CCPD news release.

No information has been released about additional cameras being discovered at the time of this publication.

Pomare was previously convicted of a sex crime in California and mandated to register as a sex offender, however, "his commitment to register has been completed", according to CCPD.

According to county jail records, Pomare is being held at the Southwest Detention Center on $1,000,000 bail.

He faces 13 misdemeanor counts of disorderly conduct - illegal video recording in a public restroom and 11 felony counts of being a repeat offender of the above-mentioned crime.

It is unclear at this time how long ago the camera was installed in the store's restroom.

Pomare had used a video camera installed in a bag during the 2013 crimes. When deputies took Pomare into custody in 2013, he was wearing a wig, dress, and padded bra.

"He was secretly and covertly videotaping women while they were using the restroom," LA County Sheriff's Sgt. Brian Hudson told KABC in 2013. "It appears he had been in the restroom for about two hours before he was noticed. Over a span of two hours, we've got video of several women entering and exiting the restroom. The way the camera was positioned, it was positioned where it could record what was taking place in one of the bathroom stalls, and on a baby-changing table that is located in the restroom." 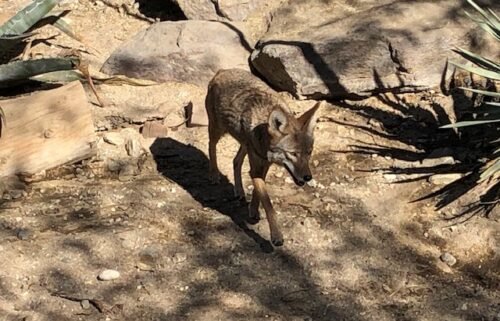 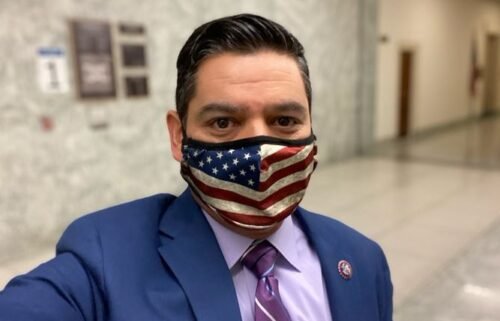 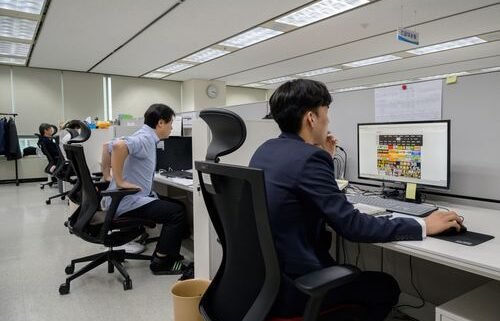