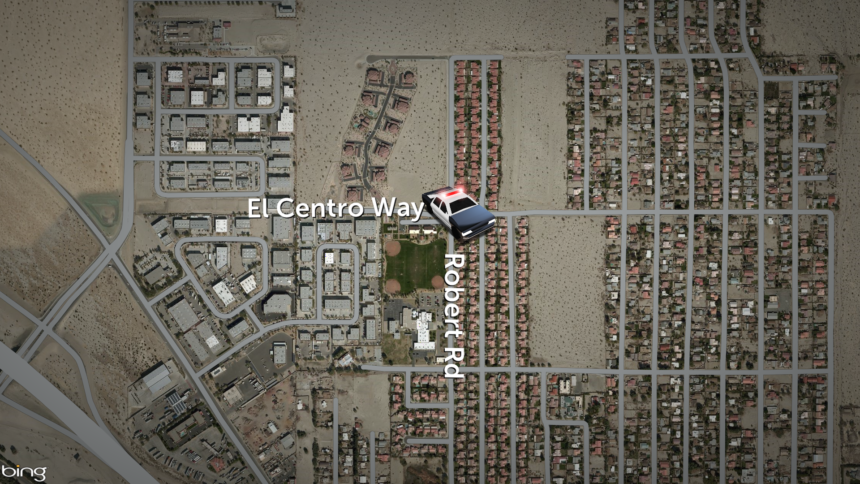 Police were called there at 9:02 p.m. The Sheriff's Department had received a call of an armed robbery.

KESQ News Channel 3 was told the number of suspects was "unknown," and the suspects were described as juveniles.

News Channel 3 will update this story as we receive new information.