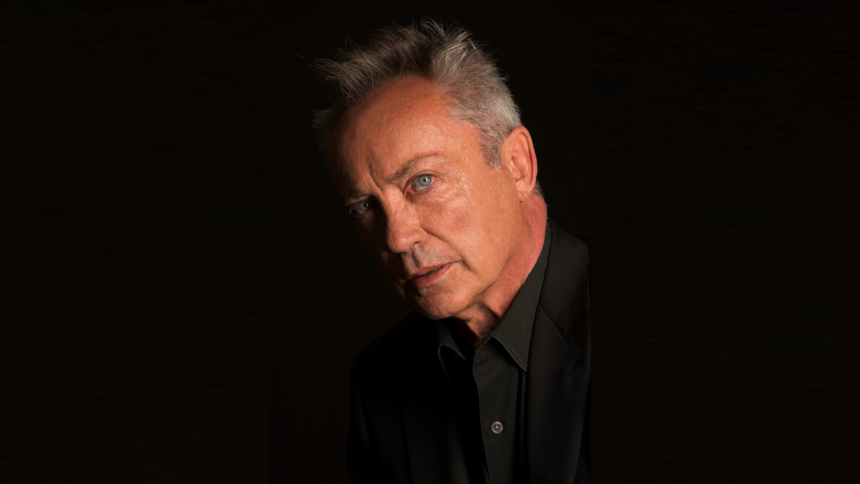 German-born actor Udo Kier, who starred in the 1970s cult horror films Flesh for Frankenstein'' andBlood for Dracula'' and has called Palm Springs home for the past decade, will be honored Friday with a star on the Palm Springs Walk of the Stars.

Filmmaker Ron Oliver nominated Kier for the star, which will be the 437th since the initial five were unveiled on Feb. 26, 1992.

Oliver said Kier ``has been an extraordinary part of pop culture through the years, as both a gifted actor and an iconic presence in the work of artists from Andy Warhol to Madonna, and to celebrate him with this piece of Palm Springs history is truly a pleasure. Bravo, Udo!''

Filmmaker Gus Van Sant, who directed the 1991 cult film ``My Own Private Idaho,'' in which Kier had a role, is expected to take part.

Kier was born in Germany near the end of World War II. After several smaller movie roles, he met director Paul Morrissey, who was seated next to him by chance on an airplane, according to the Hollywood Reporter. Morrissey was a close friend of Andy Warhol and had directed several cult films with the pop art icon.

Morrissey cast Kier in the lead role in Flesh for Frankenstein in 1973, followed by Blood for Dracula in 1974,'' catapulting him into the world of cult cinema. Kier, now 75, went on to appear in more than 200 films, including opposite Jim Carrey inAce Ventura: Pet Detective.''

In 1992, Kier appeared in a full page of Madonna's controversial coffee table book, Sex,'' as well as the music video for her songDeeper and Deeper.''

I am very honored to be receiving a star from Walk of the Stars Palm Springs,'' Kier said.This recognition means a great deal to me, coming as it does from a city I love and have called my home for 10 years.''