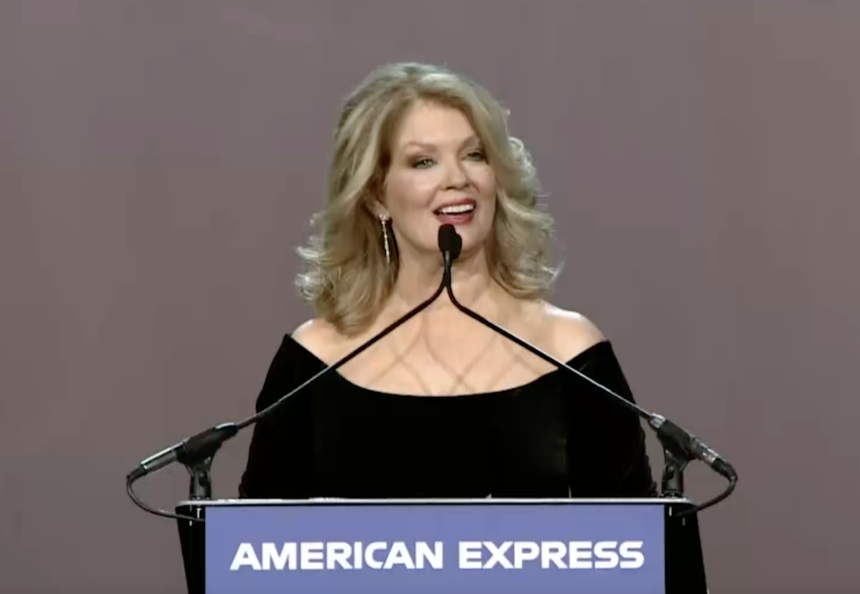 News Channel 3 met up with long-time host of the Palm Springs International Film Festival Awards Gala, Mary Hart while she was receiving her star on the Palm Springs Walk of Stars to find out what she’s looking forward to most of all at this year’s awards gala.

“I haven’t seen Renee Zellweger for several years now," Hart said. "She was kind of lying low and she is wonderful in ‘Judy’ as Judy Garland, just incredibly talented and good and so I’m really looking forward to seeing Renee," she said.

“And of course Charlize Theron is always doing different things and is very interesting," Hart added.

Another star Hart mentioned she is happy to see being recognized, Martin Scorsese.

“Martin Scorsese directs so brilliantly and is so different with each film that he makes and I’m really glad that he’s being awarded this prestigious award this year,” she said.

Hart also shared how the film festival has grown over the years.

Hart, who’s famously known as the long-running host of Entertainment Tonight carries a career spanning over 30 years. Each year she brings back all the entertainment glamour to the gala.

“And I can’t wait to be back on the stage January 2nd,” she said while receiving her star.

This will be Hart’s 17th year as host of the awards gala.