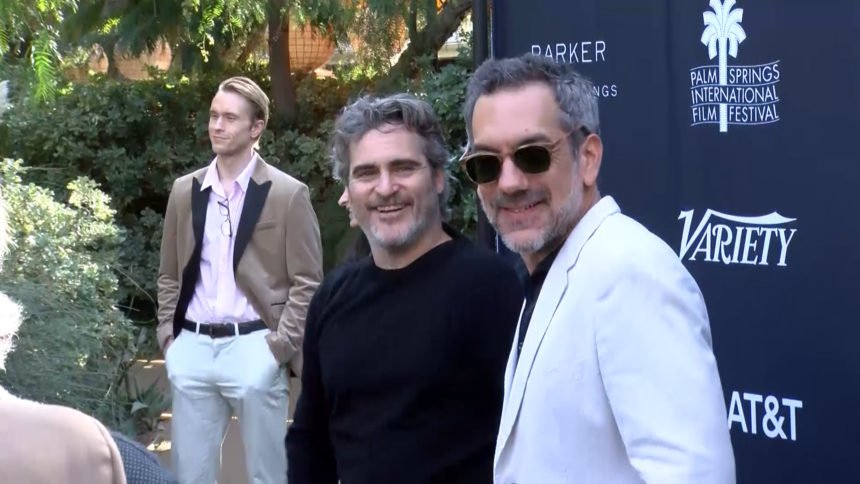 Some of Hollywood’s most notable directors and actors gathered at the Parker in Palm Springs for the Variety Creative Impact Awards.

Variety presented the Creative Impact Awards and “10 Directors to Watch” starting around 9:30 a.m.

Robert de Niro was honored with the Variety Creative Impact in Acting award for his performance in "The Irishman."

De Niro's long-time friend and frequent collaborator Martin Scorcese was on hand to present the award.

The multi-talented Lena Waithe received the producing award for “Queen and Slim.” Waithe was excited to return to a more temperature-friendly Palm Springs.

"I love Palm Springs. I used to come out here just for some weekends and to hang out. It's normally really really hot. This is chill. This is okay. I love it I love coming out just to chill out and I will come back just to hang out," Waithe said.

Waithe says the highlight of her career has been paving a path for others.

"I wanna use that power for good. It's like how can I help someone else get their movie made or their tv show green lit," Waithe said.

Director Radha Blank is an example of that. Black was one of Variety's "10 Directors to Watch" honored at the event. She credits Waithe in part for her success.

"I'm telling everybody this story, Sundance 2019, this person who I've known for six years asked me when am I gonna let her help me make my movie," Blank said.

Stay with News Channel 3 on-air and online for highlights from the Palm Springs International Film Festival and events.