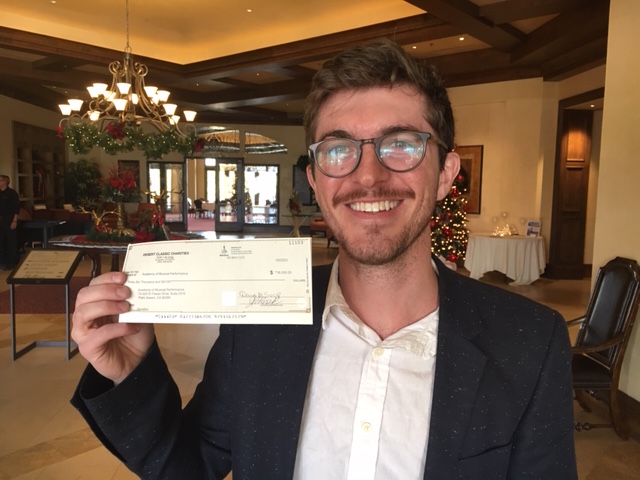 The Chairman of the Board for Desert classic Charities, John Foster is proud of the work his group has done over the years.

While speaking with News Channel 3, he acknowledged the end of his group's affiliation with the golf tournament.

"I think this tournament with American Express has all the potential of having a wonderful event, and continuing to help all these wonderful charities," said Foster.

Despite the change, La Quinta Mayor Linda Evans says all charitable dollars raised during this year's tournament, now called "The American Express", will continue to go to valley charities.

Evans is a committee member for Desert Classic Charities and a board member for the newly formed "Phil Mickelson Foundation".

Evans says it was the PGA that made the decision to end the association with Desert Classic Charities after signing American Express as new the corporate sponsor and after signing Mickelson as "host".

She says the changes will grow the tournament.

"It will result in bigger golfers coming in, a larger purse, and therefore it should result in greater dollars that we can distribute to local charities," said Evans.

Among the groups receiving grants at the Classic Club was The Academy of Musical Performance, which received a check for $36,000..

Will Sturgeon is the Executive Director of Indio-based AMP, and is grateful for the grant.

He is looking forward to more support in the years ahead.

"We are a small organization. To receive a grant of this size is going is going to be a significant boost to our yearly budget," said Sturgeon.

Evans said as part of the transition, that Desert Classic Charities will receive some charitable funds raised during this year's tournament.

She estimates DCC will receive roughly half the amount the group received from last year's tournament.

Following that donation, DCC will no longer receive funds from the tournament.