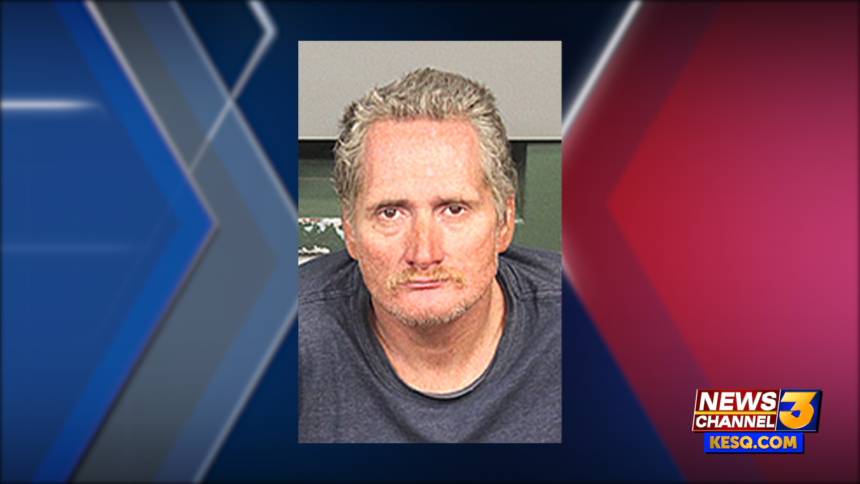 A Desert Hot Springs man was arrested Monday night in La Quinta for failing to register as a sex offender, as well as two other misdemeanors.

According to the Riverside County Sheriff's Department, deputies assigned to the La Quinta Special Enforcement Team (SET) arrested 47-year-old Desert Hot Springs resident Julio Hoyas Monday night after conducting a pedestrian check near the intersection of Highway 111 and Costco Drive. A record check revealed that Hoyas had failed to register, and a further investigation revealed that the suspect had also taken bottles of alcohol from a nearby business.

He was arrested at 5:21 p.m. and then booked into Indio Jail. He faces three misdemeanors: failure to register as a sex offender, petty theft, and possession of unlawful drug paraphernalia.

"The La Quinta Special Enforcement Team conducts sexual offender compliance checks on a regular basis. Anyone with questions about the sexual offender registration process are encouraged to call Investigator Tijerina at the Thermal Station (760) 863-8990," read RSO's release on the incident.