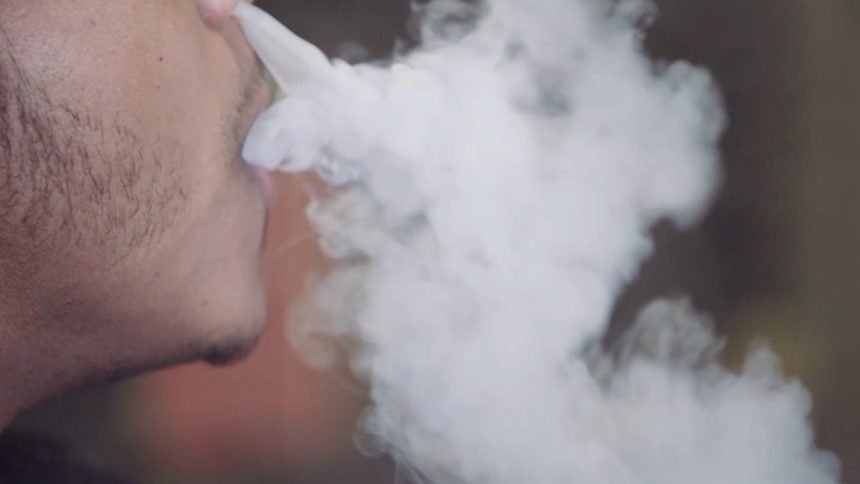 Just days after the Trump administration announced a partial ban on some e-cigarette pods, California lawmakers have introduced a much stronger measure, with the potential to impact several valley businesses.

The new statewide proposal would outlaw store sales of all flavored tobacco products. This would reach far beyond the federal government’s plan, announced last Thursday, for a temporary ban on many candy and fruit-flavored e-cigarette products, like Juul pods. Trump’s partial ban could be lifted if companies can convince the U.S. Food and Drug administration that the pods are safe.

The new proposed California legislation, Bill 793, would prohibit flavored products not covered by that federal ban, including menthol-flavored cartridges and refillable, tank-based vaping systems that can be filled with flavored chemicals. It would also outlaw flavors for traditional combustible cigarettes and cigars, as well as for chewing tobacco and hookah pipes.

The lawmakers cited a federal study that found some 5 million middle and high school students in 2019 reported having used e-cigarettes in a recent 30-day period, an increase from 3.6 million the year before. The 2019 National Youth Tobacco Survey released by the Centers for Disease Control and Prevention and the Food and Drug Administration found nearly 1 million of the students reported daily use, and estimated that nearly two-thirds of high school students who use electronic cigarettes do so with menthol or mint flavors.

The measure does not, however, apply to products available on the internet, including those sold by out-of-state businesses.