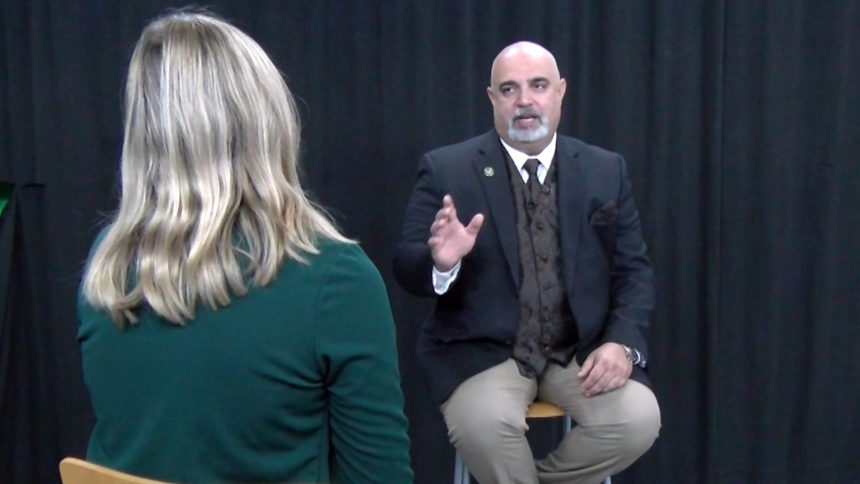 Back here at home, a lot of uneasiness felt Tuesday as U.S.-Iran tensions have been rising.

News Channel 3’s Madison Weil sat down with Fred Wolf, one valley man who survived and escaped the Iran-Iraq war with his family decades ago.

He says Suleimani rose in popularity in Iran for his strategic success in battle during the war. “He is known to the Iranian people as a war veteran that is more of a hero, he’s a military hero,” said Wolf.

And while the Trump administration says Suleimani posed a threat to American lives, some argue Suleimani was a key figure in the fight against ISIS. “General Suleimani was very involved in some of the operations against ISIS and in many of them he actually helped our American troops,” said Wolf.

And now, with fueled fears of retaliation, Wolf says he’s concerned for our troops and his own personal family abroad: “We have families that are still living in our former nation...so we’re worried about them what’s going to happen to them now.”

Wolf added he’s concerned with tensions rising, not only between Iran and the U.S., but also between Americans here at home. “It really worries me. because more and more people are getting angry and we’ve seen this before when something is building up to a war [...] We need to educate ourselves and not just believe everything we read and just start repeating and reposting it and spewing hateful words for no reason,” he said.