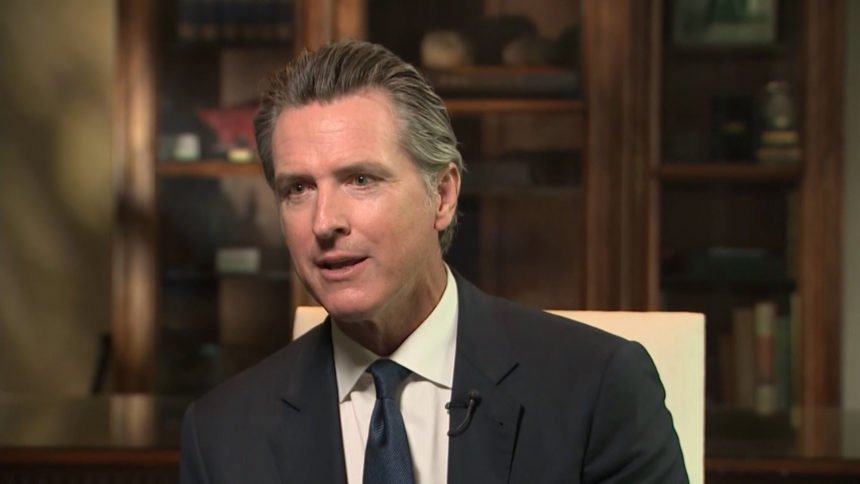 California could be the first state to sell its own prescription drugs under a proposal announced by Governor Gavin Newsom Thursday. He said the plan would “take the power out of the hands of greedy pharmaceutical companies.”

Newsom said he wants California to contract with generic drug companies to make medications on its behalf -- selling them to its nearly 40 million residents.

The goal is to lower prices by increasing competition in the generic drug market. His proposal would create a single market for drug pricing in California, with companies having to bid to sell their medicine at a uniform price.

Supporters say this new proposal could help lower the cost of insulin for diabetes patients. The common drug used by millions has steadily increased in price over the last few decades. As of now, three drug companies control most of the market for insulin.

Newsom's office did not say how much the drug proposal would cost, prompting criticism from some republican lawmakers who said the state should not compete with private companies.

The drug plan is part of Newsom's budget proposal, however, which he must present to lawmakers by Friday.