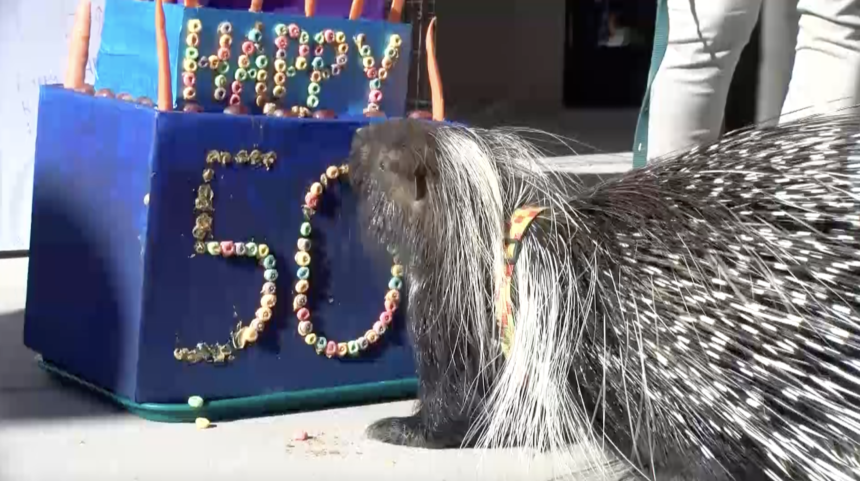 It’s a golden anniversary for one of the desert’s highlight attractions. The Living Desert Zoo and Gardens is celebrating 50 years all year long.

News Channel 3’s Caitlin Thropay was at the kickoff event and brings us more on the park’s history.

Party-goers and even some party-animals celebrated the 50th birthday of The Living Desert Zoo and Gardens.

“This is just the kickoff of our 50th anniversary," President and CEO of The Living Desert Zoo and Gardens, Allen Monroe said. "The actual official day is not until later in the spring but we wanted to be able to celebrate an entire year's worth of our 50th anniversary golden jubilee so everything this year will have a 50th theme to it,” he added.

Even this year’s gala in march will honor the park’s major milestone.

“It’s amazing to think 50 years ago a leading band of conservationists here in the valley set aside this land,” Monroe said.

The Living Desert Nature Trail is what started it all back in the 1970s.

“We were founded 50 years ago just as a nature trail so it’s hard to imagine Portola as a dirt road but that’s what it was at the time,” Senior Manager of The Living Desert Zoo and Garden, Erin Scott said.

The gardens came first and then the animals. Following the animals came the crowds.

In addition to an increase in attendance, the zoo has seen many changes over the years.

One woman at the celebration said she was at the zoo on the day it opened 50 years ago and describes how much has changed.

“It was very small," Lexie Martone said. "It just had a rock over there that had some wild animals on it and now it’s huge,” she added.

“Over 50 years we’ve had a number of wonderful milestones from starting as a nature trail to developing eagle canyon which brought more big animals like mountain lions and bobcats to village Watutu being completed, that really capstoned our African section of the park and our giraffe habitat and then coming this spring Australian Adventures is going to open so that’s really our gift to the community for our 50th anniversary,” Scott said.

And even more changes are on the way, Scott tells News Channel 3. In the coming years, we will see lions and rhinos added to the mix of these desert dwellers. 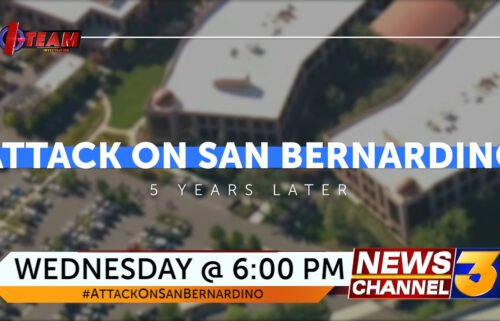 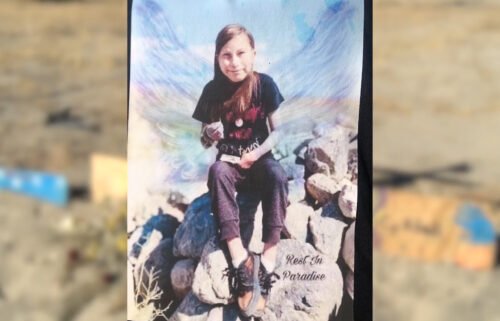