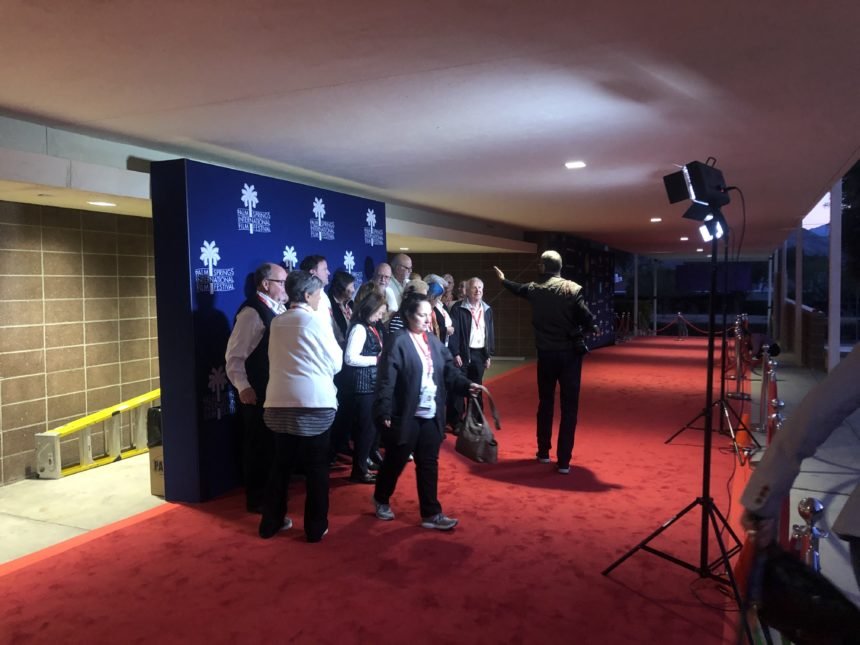 "I am really excited to see the film when I read what it was about in more detail I could really relate to what was going on," said Sarah Clapp, resident of Cathedral City.

Sarah Clapp, grandmother of a U.S. Navy recruit showed up to the closing night of the festival feeling she could appreciate the military lifestyle the film portrayed.

Kristin Scott Thomas and Sharon Horgan star in the film based on a true story about wives of deployed British soldiers who find joy in singing in with the base choir.

"How the families need support and for the women in the military wives choirs that get created how they support each other and helps them get through a difficult time," said Clapp. "Its hard for loved ones when they are away."

"It sounds like a wonderful story about wonderful women who give up alot," said Stern.

Clapp said even before viewing the film she thought it would cause her to appreciate U.S. armed forces even more.

"Coming here just looking more at myself and I can continue to be in support of troops and those serving," said Clapp.

The Director of "Military Wives" said he's honored his film was chosen to close this year's festival.

"I'll be listening and see if they react. It's been great so far when we have shown it public but this is the first United States premiere, so, we'll see what the U.S. audience thinks of it," said Peter Cattaneo.

With the festival wrapping up, some film goers felt...

"Not ready for it to necessary to be over but time for something else to happen," said Clapp.

"Yes and no. I am tired but it was a lot of fun and you meet a lot of nice people sitting in the audience. People talk to each other," said Stern. 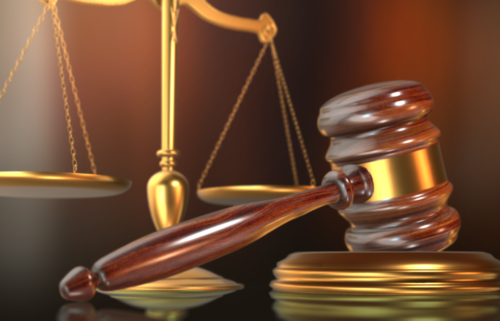