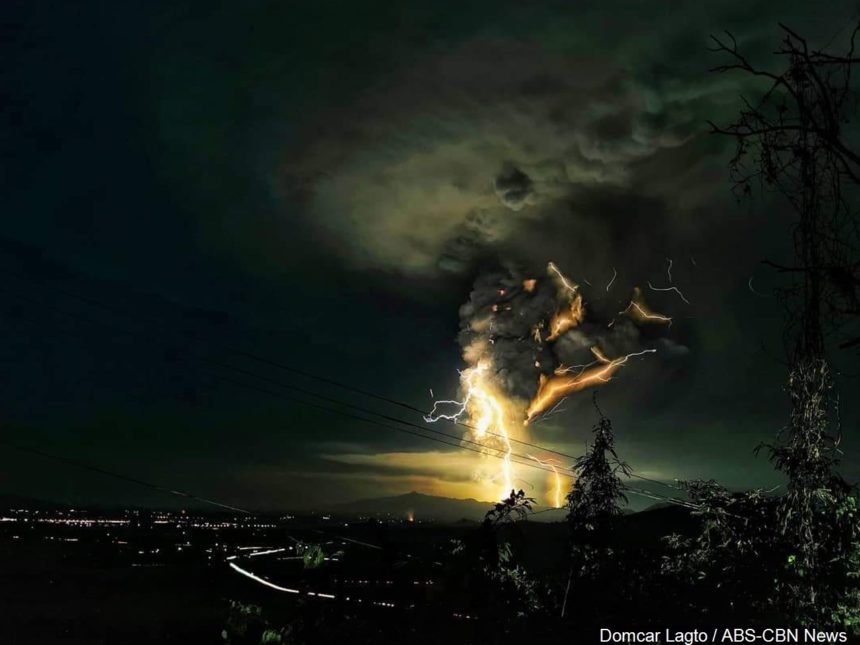 We are continuing to follow the story of a Palm Springs family in the Philippines after a volcanic eruption. We first brought this to you as it was breaking on News Channel 3, Sunday morning.

The Gonzales family is safe. The mother, Renee Gonzales describes how her family vacation quickly turned into a nightmare. Here’s their story.

A family of seven traveled from Palm Springs to the Philippines to honor the one year anniversary of their grandmother’s passing.

What started out as a fun family trip exploring the string of islands the country has to offer in southeast Asia, quickly turned into a nightmare after the Taal volcano erupted.

Skies went from daylight to darkness as it began raining ash.

The family was a part of the nearly half a million people forced to evacuate immediately.

Renee Gonzales, who is an alumni of Palm Springs High School shared with News Channel 3 what the family is going through.

"The only light we have is the lightning," Gonzales said. "I can't sleep because of the constant rumbling, numerous earthquakes and volcanic rock hitting the house and sizzling in the murky street," she added.

Gonzales says the power is out and that it’s hard to breath.

She describes the conditions while stuck in a car for five hours trying to evacuate.

"Our driver went through a 24 case of water pouring it on the windshield ever couple minutes just to see," she said.

Gonzales added that the locals are remaining calm and have jumped at the chance to help anyone in need.

"They were out there without shirts on their back pouring water on the cars to help the visibility and never expected anything in return!!" she said.

The eruption is happening about 40 miles south of the Philippine capital of Manila, where the Palm Springs family was staying.

The family had expected to come home to Palm Springs on January 16, but as of now it looks like they are stuck there with all flights cancelled until further notice.

The Institute of Volcanology and Seismology says the situation could get worse before it gets better, saying that an imminent “hazardous eruption could cause a violent tsunami.”