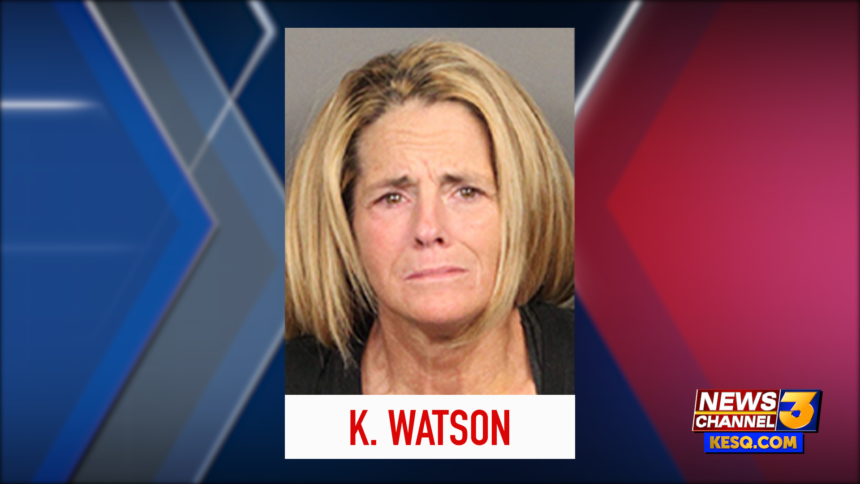 During an investigation into a residential burglary on the 71400 block of Highway 74 in Pinyon Pines, members of RSO's Burglary Suppression Unit identified Kimberly Watson, 52, of Palm Desert, as a suspect connected to the incident.

With the assistance of the Rancho Mirage Special Enforcement Team (SET), BSU located and arrested Watson on suspicion of residential burglary, conspiracy, and being a felon in possession of a firearm. According to county jail records, she was taken into custody at 6:46 p.m. at the intersection of Gerald Ford Drive and Portola Avenue in Palm Desert.