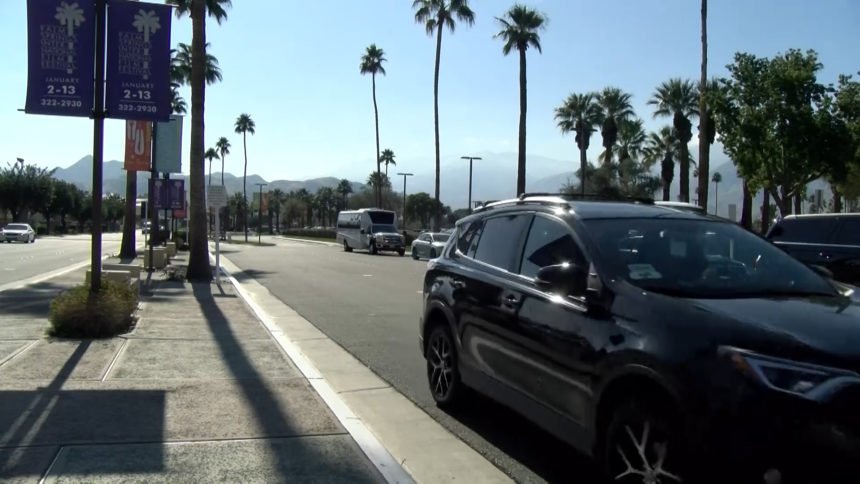 In response to California Assembly Bill 5 (AB5), Uber is testing out a new feature where drivers can raise the fare for airport pick-ups.

This will make Uber drivers more like independent contractors rather than employees.

Though it seems like a great opportunity for Uber drivers to make more money, after speaking with several local Uber drivers most of them said they are not thrilled about this new feature.

In the pilot program, Uber drivers can increase fares in 10% increments up to a maximum of five times Uber's price.

News Channel 3 obtained a statement from Uber explaining the goal of this new feature:

"Since AB5 has gone into effect, we've made a number of product changes to preserve flexible work for tens of thousands of California drivers. We're now doing an initial test of additional changes which would give drivers more control over the rates they charge riders." an Uber spokesperson said.

One Uber driver that likes the idea shared his thoughts.

"I think it's a great idea for a lot of these drivers out here to do that," Roger Brown said. "I think it gives them a chance to make a little more money if they wish or they can stay at the standard rate and do that," he said.

But not all Uber drivers feel the same way about this new feature.

"I don't like it because if you go higher, you get less rides," Stuart Dotson said. "I'm out here to make trips. The more trips I make, the more money I make, even if it's at the regular rate," he added.

As for the riders, this could mean more expensive trips from the airport.

"I don't think it's very good," Sean Alger said before getting into his Uber ride. "I think it should be a set price to what we're normally used to," he added.

What may seem like a bonus for the driver is not always the case.

"I just checked it out," Dotson said. "When they first turned it on my first trip was $65 and I was like wow! But one guy told me he left it up there and didn't get any rides the whole day," he explained.

This is because the Uber app matches a rider with the lowest price fare, leaving drivers with higher prices waiting around.

And for some drivers, they aren't ready to test out that new fate.

"Nope, I'm not going to test it out yet," Brown said. "I'm just going to see how it plays out and listen to some other people before I do something like that so I don't want to get greedy. I want to treat the customers good first," he said.

This pilot program comes on the heels of Uber capping its commissions on rides across California and also giving drivers the chance to see where riders were going before agreeing to the trip.

A spokesperson from Uber said this is just the first iteration and that it will evolve even more in the coming weeks and months.