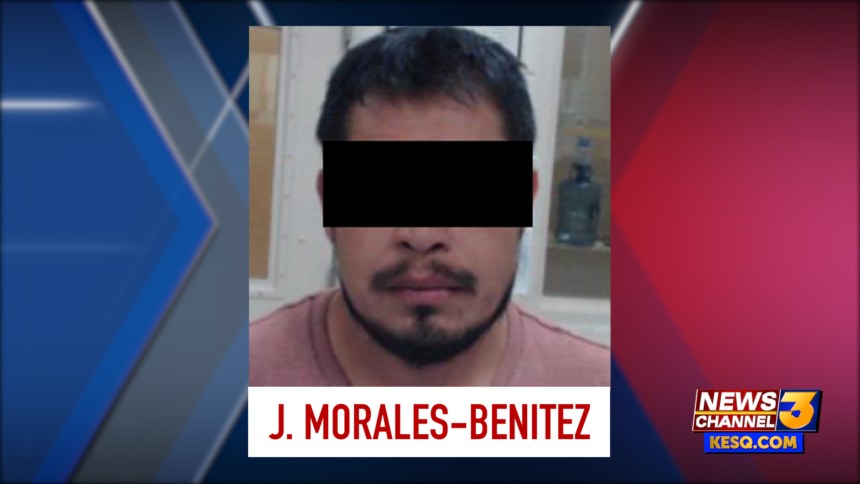 At 3:05 p.m., Calexico Station Border Patrol agents encountered a man suspect of attempting to illegally cross the U.S./Mexico border 25 miles east of the Calexico West Downtown Point of Entry. The suspect was taken into custody by the patrolling agents.

After a records check at the El Centro station, the man was identified as Juan Morales-Benitez, a 32-year-old Mexican National. Morales-Benitez was convicted on June 17, 2011, in Santa Ana for sexual battery - touch for sexual arousal and molestation of a victim under the age of 18.

Morales-Benitez is being held in federal custody pending prosecution.

Since October 1, El Centro Sector Border Patrol agents have arrested and removed 20 convicted or wanted sexual offenders after they have entered the U.S. illegally.