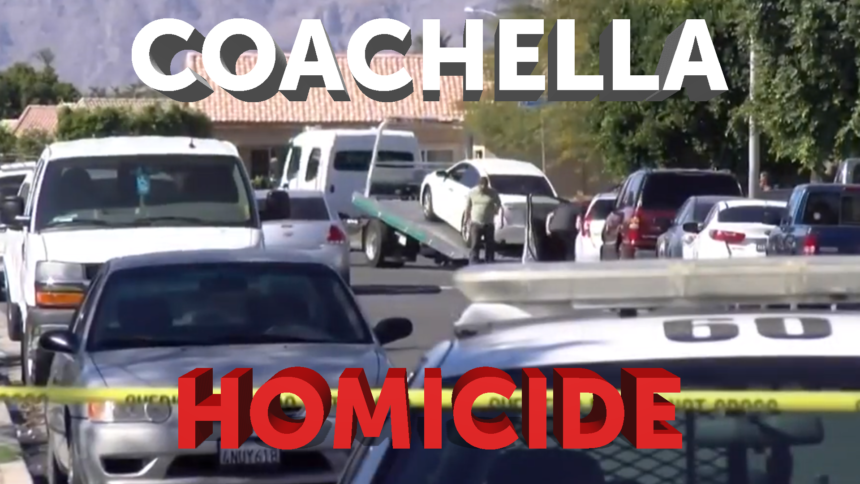 A man who was fatally shot in Coachella over the weekend has been identified.

He was found unconscious in a vehicle on the 84400 block of Calle Cathron in Coachella on Saturday night at 10:50 p.m. after deputies responded to the scene for an unrelated domestic disturbance call. The investigation is being handled by the Riverside County Sheriff's Department's Central Homicide Unit.

"The investigation is currently on-going and no further information will be released at this time," read RSO's release on the incident. "If anyone has information regarding this investigation, they are encouraged to call Investigator Grasso at the Thermal Station at 760-863-8990 or Investigator Mendoza with the Central Homicide Unit at 951-955-2777. "

This is third homicide reported in the valley this year, and the first in the City of Coachella. The first two occurred in Indio in January.

Neighbors spoke out about the shooting incident to News Channel 3 this weekend.

"All I heard was shots fired. I don't know how many but I heard lots of shots fired," said one resident/

"5 shots fired from a pistol," said another resident.

The resident went on to say that he believed the shots were fired from a "high-caliber gun."

A white Nissan Altima was towed from the scene the next day.