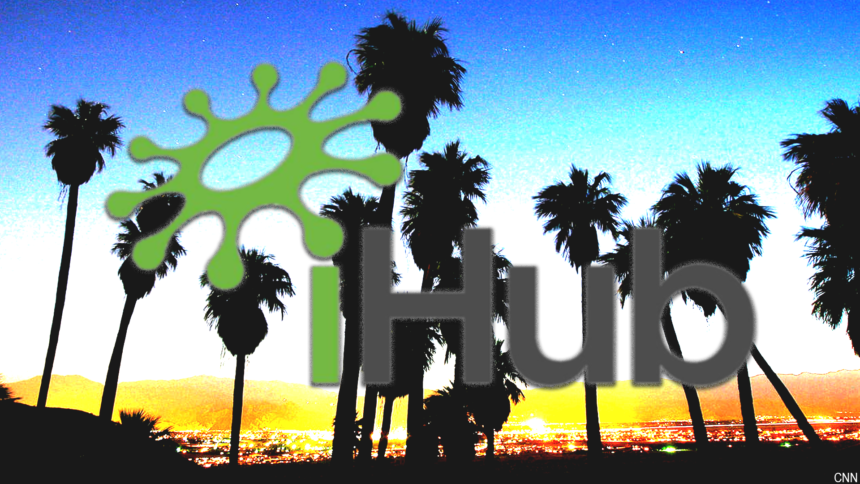 A program aimed at creating jobs in the eastern Coachella Valley by helping local entrepreneurs grow their businesses is set to launch later this month in Indio, but applications are already being accepted, it was announced today.

The Indio Innovation Hub, or iHub for short, opens on Feb. 20 and will be housed at the Indio office of the Greater Coachella Valley Chamber of Commerce at 82921 Indio Blvd., where a grand opening ceremony is scheduled for the afternoon of Feb. 20.

"Downtown Indio is the perfect location to incubate local entrepreneurs and help them realize their dreams of creating a business," said Mayor Glenn Miller. "We are glad to be part of this forward-thinking approach to growing our economy."

The incubator program, which is still in its pilot phase, was approved by the Indio City Council in November and will be operated by the Coachella Valley Economic Partnership.

The program is funded by the city's economic development fund.

CVEP, which operates similar iHubs in Palm Springs and Palm Desert, will aim to attract between six to 12 businesses in the first year of the Indio pilot program.

Joe Wallace, CEO of CVEP, said his organization is planning to expand iHub by partnering with the College of the Desert by 2022.