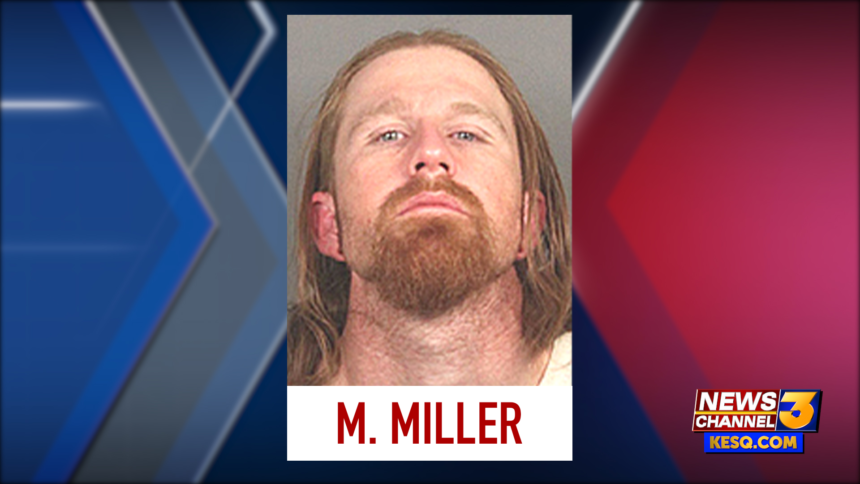 A probationer stopped by authorities while walking on Highway 111 was allegedly carrying a knife and almost an ounce of methamphetamine, officials said.

Riverside County sheriff's deputies conducted a ``pedestrian check'' on Monday at 3:26 p.m. near the Costco in the 79700 block of Highway 111, a department statement said.

Deputies stopped Matthew Lee Miller, 32, of Thousand Palms, who was found to be carrying an eight-inch knife, which was a violation of his probation, and 13.5 grams of methamphetamine, which he intended to sell, according to sheriff's officials.

Miller is scheduled to be arraigned at the Larson Justice Center in Indio on Wednesday.