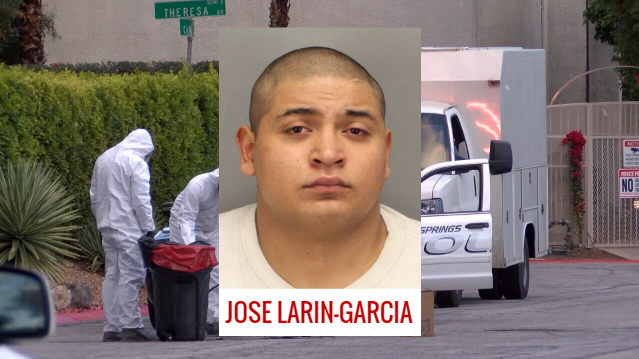 A Cathedral City man facing a possible death sentence for allegedly shooting and killing four people in Palm Springs last year made a brief appearance in court today before a judge assigned his case to a new courtroom where the trial is to be held.

Jose Larin-Garcia, 20, faces four murder counts stemming from the Feb. 3, 2019, shootings in which the victims, ages 17 to 25, were found dead at two different locations. He also faces a special-circumstance allegation of committing multiple murders, opening him to the possible death sentence.

Riverside County Superior Court Judge Burke Strunsky on Wednesday ordered Larin-Garcia to return to the new courtroom at the Larson Justice Center in Indio on April 3 for a trial-readiness conference, when a future trial start date could be announced.

The trial must start on or before June 12, Strunsky said.

The Riverside County District Attorney's Office announced in late February that prosecutors would be seeking a death sentence. Larin-Garcia remains in custody at the Indio jail without bail.

According to prosecutors, three of the victims were found inside a Toyota Corolla that crashed at Sunny Dunes and El Placer roads around 11:40
p.m. that night, while the fourth was found 30 minutes later lying in the street about a half-mile away.

During the defendant's preliminary hearing, Deputy District Attorney Scot Clark said Larin-Garcia was sitting in the back seat of the Corolla when he fatally shot Carlos Campos Rivera, 25, on Canon Drive south of Theresa Drive while the victim was standing next to or leaning inside the car.

The motive for the shooting remains unclear, but Clark speculated at the time drugs may have been involved.

After that shooting, Clark said, the driver of the Toyota sped off, but Larin-Garcia fatally shot the three other people in the vehicle then jumped from the moving car before it crashed into a parked Jeep at Sunny Dunes and El
Placer roads.

Clark said Larin-Garcia killed the trio because they witnessed the murder of Rivera.

Larin-Garcia "set about methodically killing the only other three people on Earth who could describe what had happened out in front of (Rivera's) apartment building," the prosecutor said at the time.

Killed inside the car were Jacob Montgomery, 19, Juan Duarte Raya, 18, and Yuliana Garcia, 17, who was driving.

Police testified during the hearing that Larin-Garcia was found by responding officers hiding under a pickup truck just blocks from the scene of the car crash, and he was taken to Desert Regional Medical Center for treatment of various abrasions. Larin-Garcia then fled from the hospital, where police had been questioning him, and ran to the home of a friend, prosecutors said.

Palm Springs Police Detective Steve Grissom testified during the hearing that the friend went to Larin-Garcia's mother's home to retrieve fresh clothing for the suspect and his identification from a wallet. Later in the day, the friend also bought bandages for Larin-Garcia, along with a Greyhound bus ticket to Florida under the name "Joseph Browning,'' Grissom testified.

At some point that day, Larin-Garcia shaved his head to change his appearance, then the friend drove him to the Greyhound bus station in Indio, where he was arrested, Grissom testified. 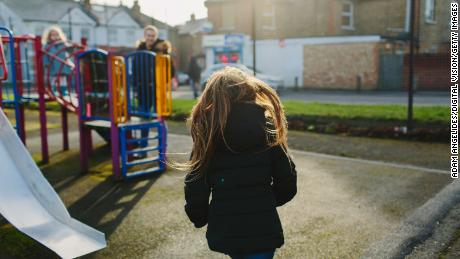