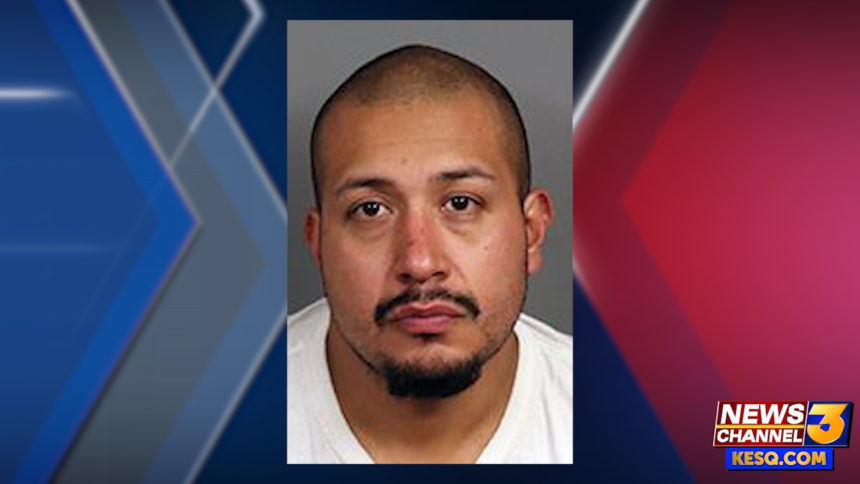 A reputed gang member was arrested today after deputies reported finding a stolen handgun and methamphetamine in his possession while serving a search warrant in Thermal.

Deputies served the warrant in the 85000 block of Middleton Road about 7 a.m. Friday, according to the Riverside County Sheriff's Department.

On the property was Tomas Perez Jr., 33, of Thermal, a convicted felon and a documented gang member, according to sheriff's officials.

After locating Perez on the property, deputies found he had a stolen .45-caliber handgun, ammunition and what was believed to be methamphetamine, according to the department.

He was later booked at the Indio jail on suspicion of being a convicted felon in possession of a firearm, stolen property and methamphetamine, among other alleged crimes.

He remains locked up on $25,000 bail until his scheduled arraignment Tuesday.