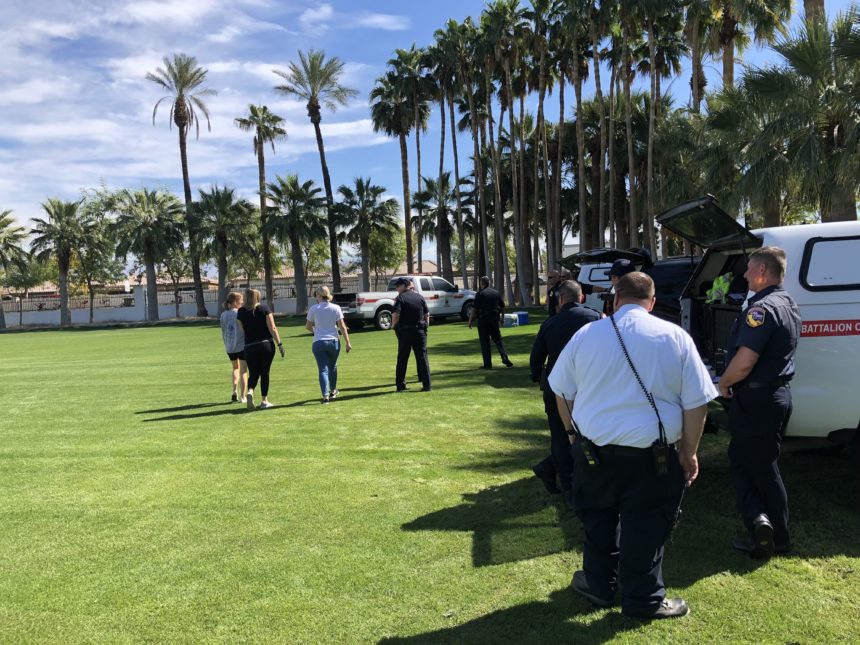 As the valley gears up for upcoming festivals, Cal Fire alongside other public safety agencies had their annual active shooter drill at the Empire Polo grounds on Monday.

According to Cal Fire, festivals like Coachella and Stagecoach bring about 125,000 attendees.

Fire officials said they want to be prepared for a multi-causality incident that could happen at any large scale event held here in the desert.

This training was planned 4 months ago which included 20 college of the desert students, who have an interest in emergency medicine.

Cal Fire wanted incorporate their hazmat team by simulating a scenario in which the shooter carried some hazardous material.

News Channel 3 spoke to one of the victims in the drill who had wounds in her chest and leg.

“Its hard and you’re probably are laying there thinking oh I need help whose going to take care of me but someone that would walk past me they were like its going to be okay we’ll be right with you," said Nicole Scarborough, College of the Desert student."They were very attentive, I never felt alone or anything like that so they did a great job."

Fire authorities said they try to have at least two mass casualty drills to stay prepared.

Cal Fire tells us their top priority is public safety and they are hoping to have their next training in the fall which could be held either in the valley or in the west end of the county . 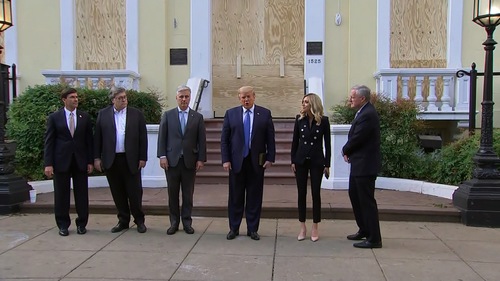 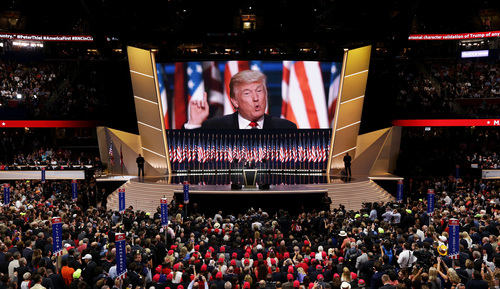 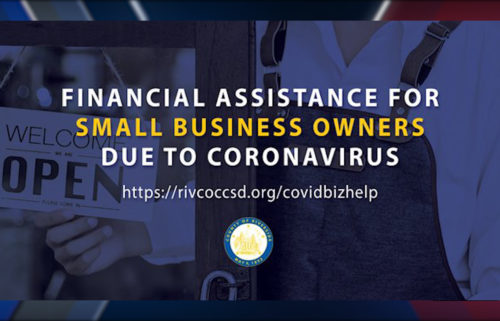