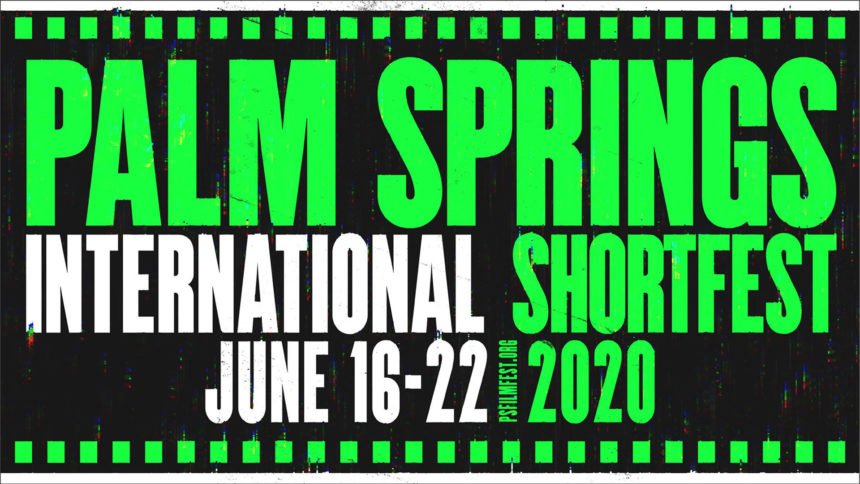 This year's Palm Springs International ShortFest will be held virtually due to the coronavirus pandemic, organizers announced Thursday.

The festival was originally scheduled to be held from June 16 to June 22.

The festival received more than 6,000 submissions received this season. A selection of those films will be available for screening on the ShortFest website for free.

Winners will be announced in late June. Winners will receive cash prizes worth $25,000 and awards, including five Academy Award® qualifying awards.

In additional to screening films, there will be virtual classes and panels with industry guests as part of the ShortFest Forum.

The ShortFest announced that they will return submission fees to FilmFreeway who will issue full refunds or credit to filmmakers. 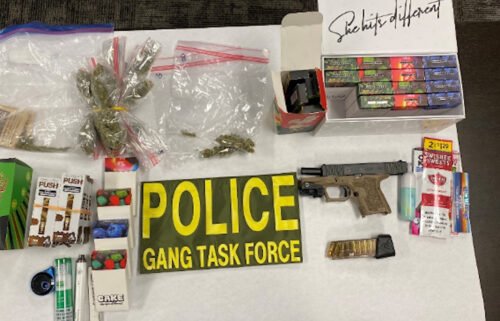