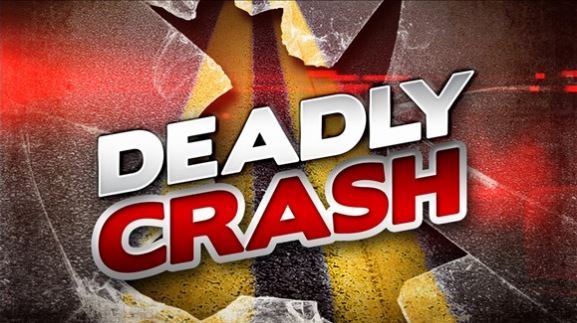 A woman killed when her motorcycle collided with a vehicle in Sky Valley was identified today as a 30-year-old Desert Hot Springs resident.

The crash that killed Breanna Keith was reported Monday at 3:54 p.m. in the 74700 block of Dillon Road, about eight miles southeast of Desert Hot
Springs, according to the Riverside County Fire Department.

Three fire engines and an ambulance responded, but despite first responders' efforts to save her, Keith was pronounced dead at the scene about 30 minutes after the crash.

A California Highway Patrol spokeswoman confirmed Keith was riding a motorcycle at the time of her death, but did not have other details.