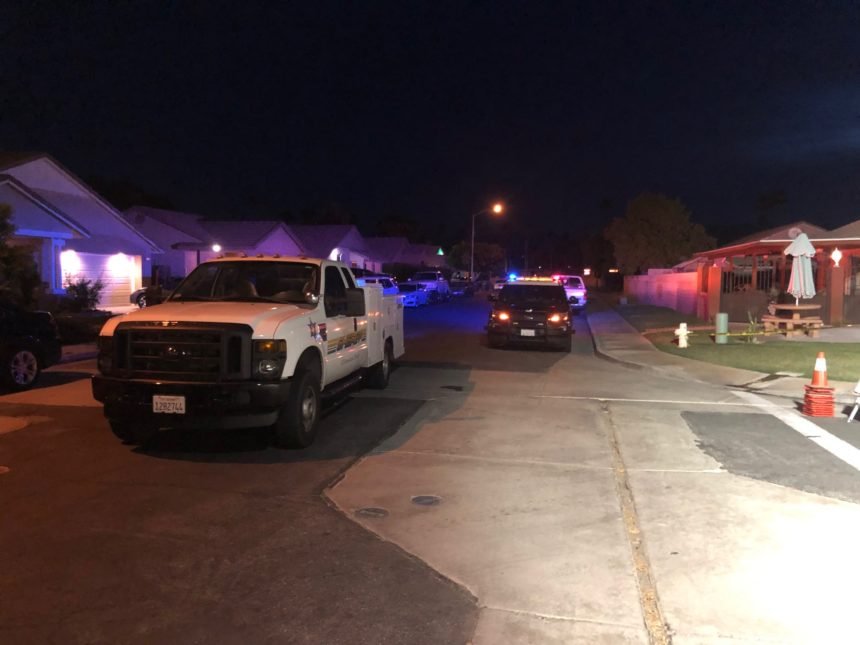 Indio Police were investigating a deadly shooting that occurred in the city Wednesday night.

Police were called to the 85100 block of Armata Street at 10:30 p.m. in a neighborhood near Hoover Street and Fred Waring Drive.

The original call to police was about a disturbance and then a gunshot.

Officers found a man who'd been shot and died at the scene.

Ben Guitron, public information officer for Indio Police, later confirmed the victim was a male in his 20s.

Detectives said they were investigating the shooting as a homicide and didn't have any suspect information early Thursday morning.

Anyone with information was urged to contact the Indio Police Department.