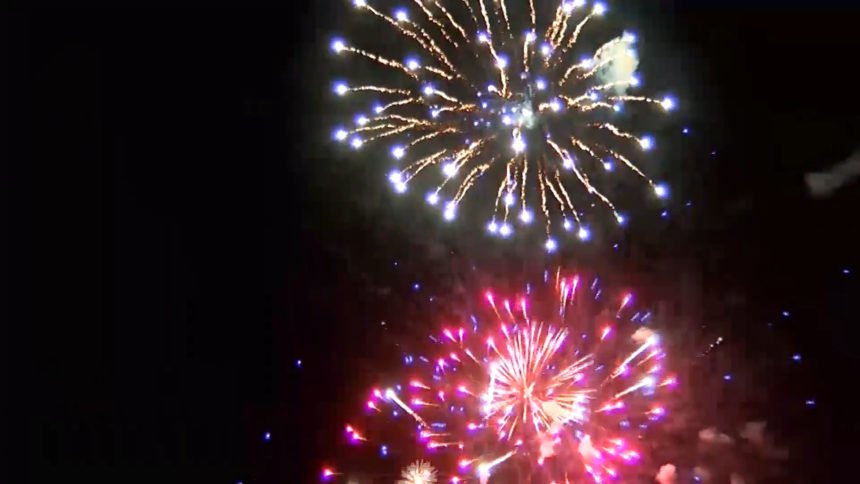 People across the Coachella Valley have been hearing illegal fireworks that have been set off on a regular basis, and police departments are responding.

“It sounds like a crack..like crack...crack..crack," said Warren from Palm Springs.

“Repeated loud booms...booms… and there are some that are different that are like quick sets of pops," said Ashton Blake.

“We have a baby monitor and we have noticed around those times that everything is popping off he actually starts rolling so it is affecting him," said Blake.

“We’re going to up our efforts from now until the fourth of July, " said Ben Guitron, Public Information Officer for Indio Police. "We are working with the state Fire Marshall so we can address those."

An Indio Police spokesperson told News Channel 3 they have not made any citations or arrests, neither has the city of Palm Springs but that is not the case one city over in Cathedral City.

“We have made approximately four arrests in the month of June and I think we have made three arrests on the month of May," said Paul Herrera, Administrative Commander for Cathedral City Police.

Herrera said the department has doubled the number of officers patrolling during evening hours and weekends after receiving numerous calls.

As for the city of Desert Hot Springs, the police department has created a task force specifically for firework calls.

“We have two task forces out every single night now until July 5th," said Corinne Pickett, Patrol Operations Commander for Desert Hot Springs Police. "We have been doing this for the past week, where it's an officer that is paired up with a code compliance officer, and then we have another officer on his own."

Pickett said they have received over 270 calls regarding illegal fireworks.

“There have definitely been citations issued just about every night so we are catching them," said Pickett.

Police urge residents to call in about illegal fireworks.