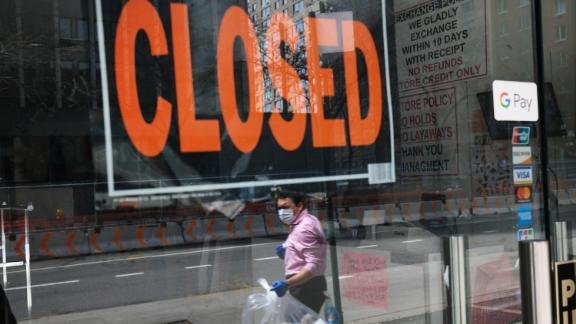 Now that Riverside County is ordering bars to close, News Channel 3’s Caitlin Thropay is speaking with local restaurants and retail stores to see if they think they'll be the next.

“I’m very concerned," owner of Oscars restaurant and bar in downtown Palm Springs, Dan Gore told News Channel 3. "This is my income. This is my employee's income," he said.

Oscars has closed their bartop but still serves customers through outdoor dining.

Now, other local restaurants are thinking they may be next to close.

“We’re going to keep running into this problem until people get on board with being safer,” assistant manager at El Patron, Curtis Fowler said.

Fowler sees no difference between bars and restaurants.

“Just because you’re at a physical bartop sitting next to each other, is really not much different than sitting table to table," Fowler said. "You may be able to do six feet a part, but masks are off and a cough or a sneeze can go 10, 20 30 feet,” he added.

Fowler also told us, trying to police people to follow guidelines is difficult.

“People don’t want to wear a mask," he said. "You have to kind of chase them down and get them to do it. It’s kind of a shocker but they just don’t want to listen to you,” Fowler said.

On the other hand, some retail stores think there’s a big difference between stores and bars and restaurants. A manager at Lush Couture thinks stores shouldn't be the next to close.

“We only have six people in at a time and bars and night clubs have like 250 people capacity that is even harder for them to control … but in a way we do fear that we will be next,” Irma Carpenter said.

Shoppers aren’t liking the idea of stores closing again either.

“I hope not because we need our retail therapy!” Nancy Estevez said.

However, some think, for now closing bars is the right decision.

“People are not taking it seriously," Estevez said. "I think they have let their guard down a little bit and alcohol does hinder people and when people are under the influence I don’t think they understand it so I think it's a good move for right now,” she said.

Right now, retail stores and restaurants can remain open and bars must close in Riverside County by June 30.

“I’d hate to see us close. I don’t want that to happen but until we can get over this or at least at a manageable level I don’t think there’s going to be much choice,” Fowler said.