The next season of the hit ABC series, "The Bachelorette" may be filmed in the Coachella Valley.

The next season of the Bachelorette is rumored to be filming exclusively at the La Quinta Resort & Club. Steve Carbone, aka Reality Steve, a blogger focused on the Bachelor/Bachelorette, first reported on June 26 that the show would be filmed in the Coachella Valley on July 9 and 10.

(SPOILER UPDATE): Right area, wrong resort. Clare and her guys will be filming her season exclusively at the La Quinta Resort & Club (@LaQuintaResort) in La Quinta, CA, not the Ritz Carlton Rancho Mirage in Palm Springs. The guys are arriving today.

News Channel 3 went by the resort late Wednesday morning and found that the resort was closed to the public.

Reports say the cast will live at the resort for the entirety of filming and will be quarantined for a period of time before filming begins. Regular testing and temperature checks are expected.

This isn't the first time the show has filmed in the Coachella Valley. Back in 2017, then-Bachelorette Rachel Lindsay, the first African-American lead in the show’s history, filmed a date/dog-themed music festival at the Palm Springs home of actor Kirk Douglas.

News Channel 3 reached out to ABC, but representatives would not confirm the filming location for the show. 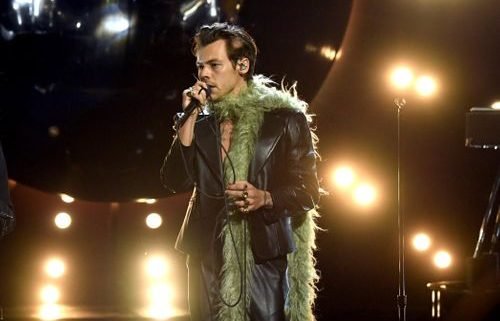 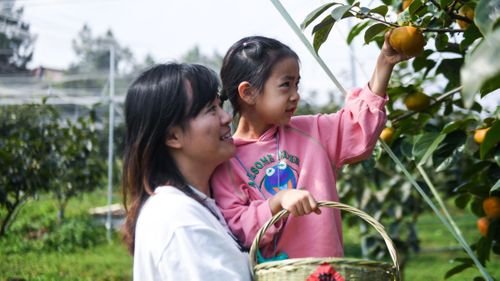