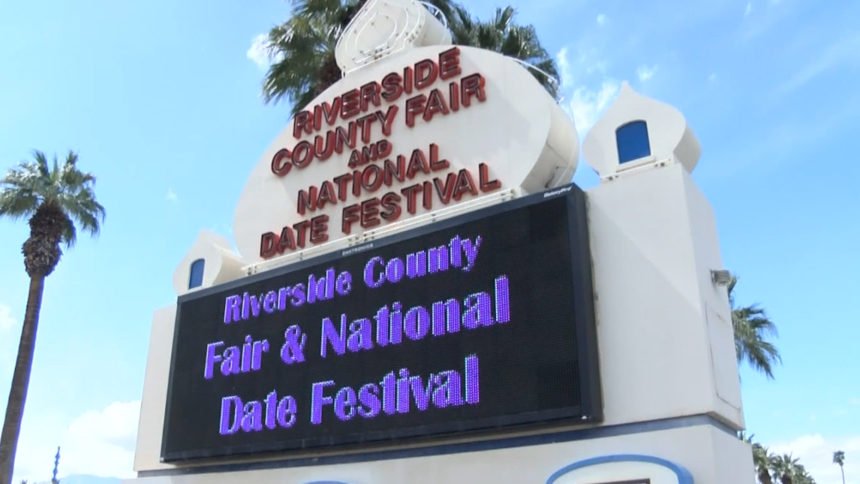 The annual Riverside County Fair & National Date Festival has been canceled for 2021, the county announced on Friday.

The date festival was set to be held in February. County officials hope the festival will return in 2022.

For many, the Riverside County Fair and National Date Festival is the one event they look forward to but next year its been cancelled due to coronavirus.

"Its really sad," said Marcella Armentrout. "its all gone."

14-year old, Marcella Armentrout is heartbroken.  She has prepared all year for her animals to compete in the fair.

"Especially our seniors, they have been doing this a couple of years so they have been saving that money and investing it their next year's project," said Lopez. "For some of them they won't be able to reinvest that money to start their college years."

The fair brought in over 250,000 attendees last year. Now, the cancellation is impacting our local community by $36 million dollars.

"We are saddened by having to cancel the fair," said Brooke Federico, Riverside County Public Health Officer. "We have more than 200 vendors that participate in the fair and in addition to that 65 food concessionaires, we also hire 100 seasonal workers so this certainly is a big impact."

"We want to find a way to still celebrate our 75th anniversary next year of course as safe as possible basis on where we are at with the virus at that time, its too early to be able to give concrete plans," said Federico.

"It's such a big part of our community not only in the city of Indio but also the Coachella Valley," said Waymond Fermon, Indio's Councilman. "Its unfortunate to lose another festival but you know what it's going to give us more time to come back bigger, better and stronger." 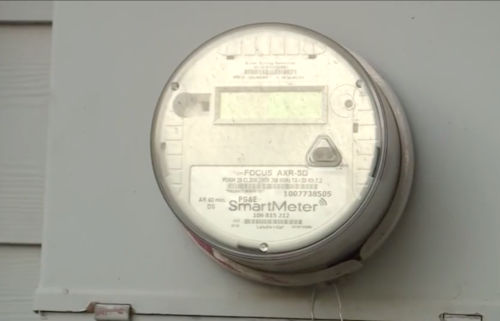