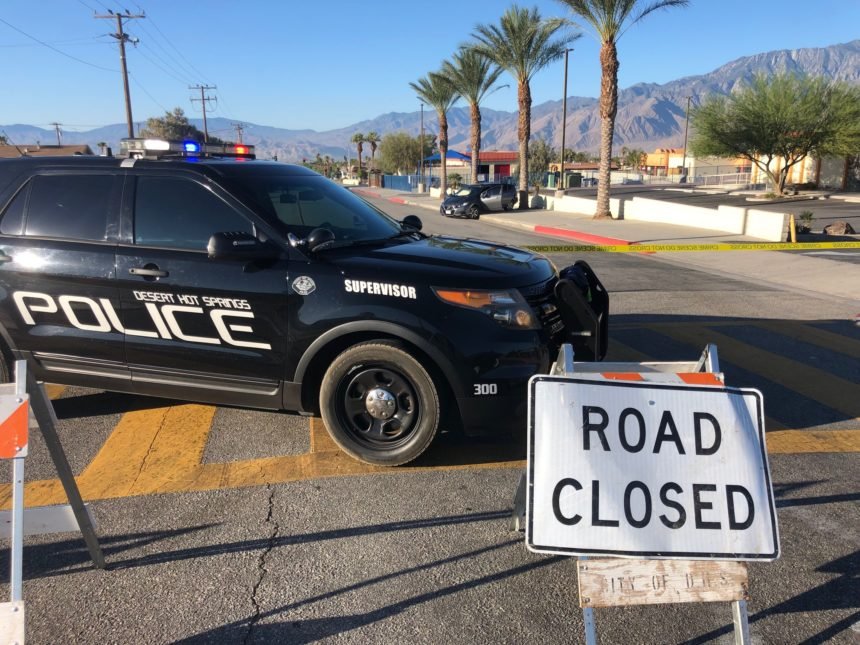 Desert Hot Springs Police confirmed a shooting investigation was underway Thursday morning in the city and that they'd found an abandoned car with a bullet hole in it.

A spokeswoman, Doria Wilms, told KESQ News Channel 3 officers were on the scene on West Drive between First Street and 2nd Street.

A possible witness said he heard a gunshot at approximately 5:30 a.m. and saw police officers on West Drive along with a car stopped on a sidewalk. Police said they also got the report of a shooting at 5:30 a.m.

There was no immediate word on a victim. Police were waiting to process the scene as of 7:30 a.m.