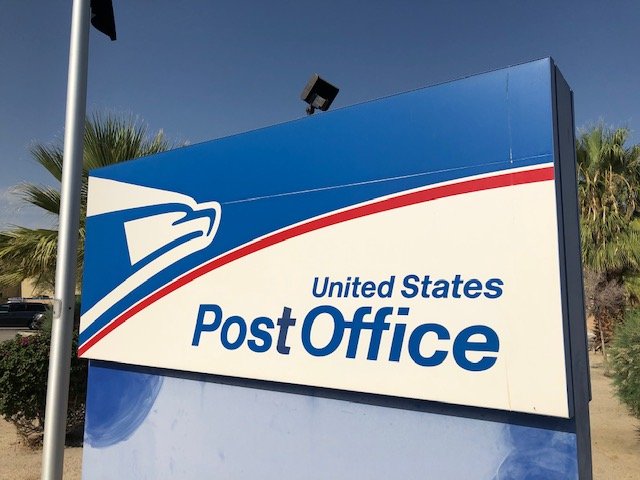 Congress is expected to vote on the legislation Saturday during a special session in Washington.

"I'm here today to because the recent attacks on the United States Postal Service are hurting my constituents and I won't allow this to continue," said Ruiz.

Ruiz and others contend the funds are necessary to ensure the USPS has the resources to handle votes sent by mail during the election.

The push for additional funding is happening despite Postmaster General Louis Dejoy releasing a letter Tuesday saying the postal service is ready to handle all election mail.

The statement echoed a similar statement issued last week by the President of the largest union of federal employees, the American Federation of Government Employees..

"President Trump and Postmaster General Louis DeJoy are waging a sinister campaign to undermine the postal service to serve their own political purposes," said Ruiz.

Ruiz acknowledges the USPS has been in dire financial shape for years.

Dejoy contends changes he has started at the postal service are simply long overdue cost-cutting moves aimed at improving efficiency.

News Channel 3 contacted Congressman Ruiz's republican challenger in the upcoming election to get her input on the situation at the postal service.

Cruz says she does not oppose $25 billion dollars for the postal service as long as the funding comes with accountability.

She says Ruiz and the democrats are using postal service funding as leverage to pass other spending as part of their response to the coronavirus pandemic.

Also in his letter, the Postmaster General said he is suspending his plans for overhauling the postal service until after the election.

Louis DeJoy's letter can be viewed using the link below. 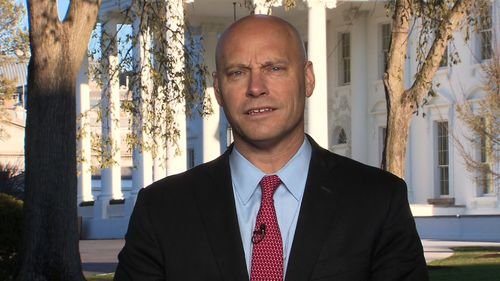 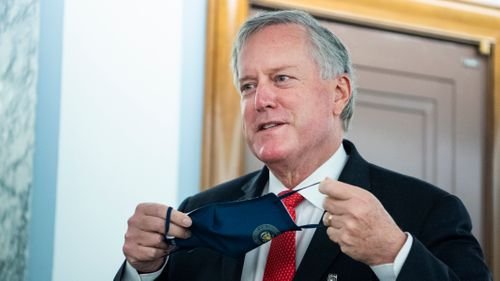