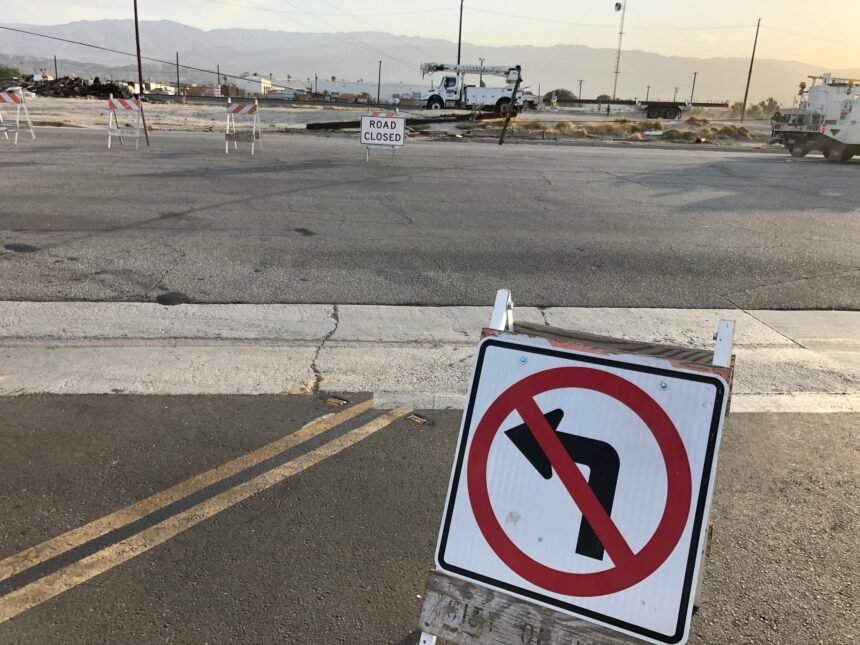 The utility blamed the outage on a traffic collision north of Highway 111 and south of Indio Boulevard, east of Jackson Street.

IID said all service was restored by 7:00 a.m., but Indio Boulevard remained closed to traffic westbound at Highway 111 to Jackson Street. A KESQ reporter at the scene reported several downed power poles near Requa Street.

IID said troubleshooters were on site, but the estimated restoration time was unknown. 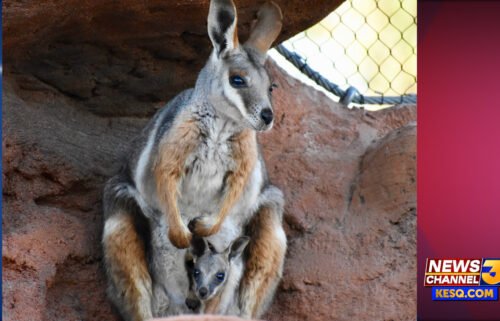 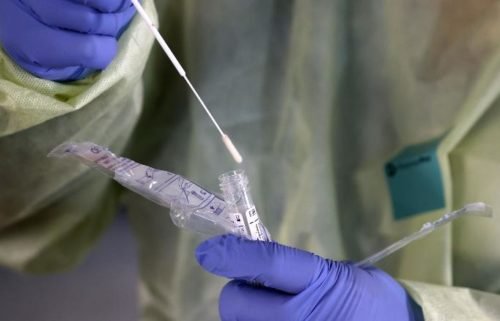 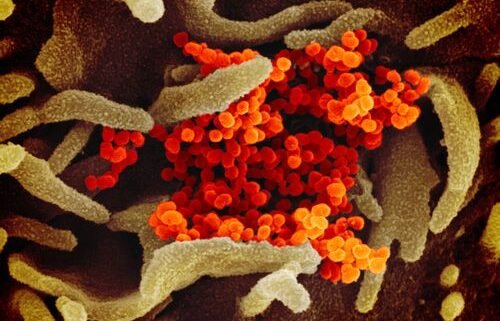