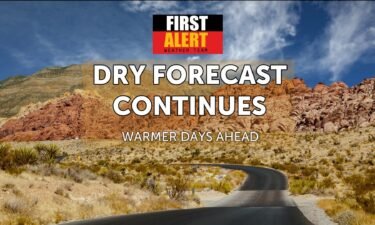 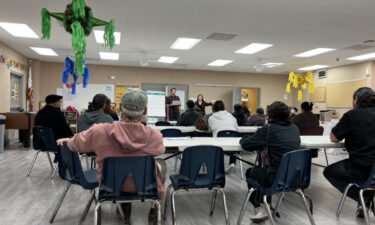 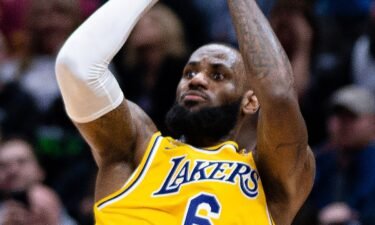 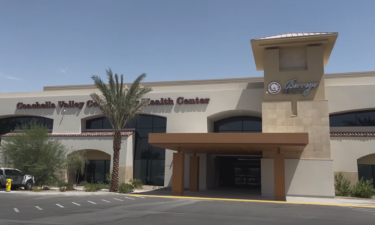 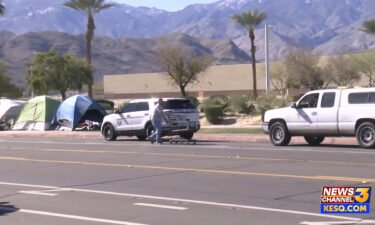 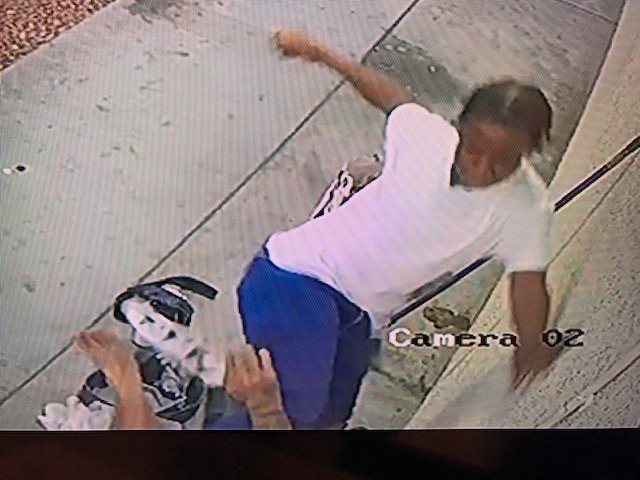 The suspect got out of a dark colored Nissan sedan, and for no apparent reason, walked up to a homeless man and kicked and beat the man.

The victim, Tim Richardson, talked to KESQ News Channel 3 about the attack.

We asked him why he thought the man attacked him.

“I have no idea,” said Richardson.

We asked Richardson if he had done anything to the suspect to prompt the attack.

“No, I never saw him before.” said Richardson.

Richardson has lived on the streets of Twentynine Palms for one year.

He was not seriously injured in the attack, which happened Monday night, just before 7:30.

It happened behind the 7-11 store on Twentynine Palms Highway.

The suspect, at the time was wearing a white T-shirt, blue pants and dark colored shoes with white soles.

He quickly got back into the car, which then pulled away from the scene.

“How is it that someone can be so heartless to see somebody who is very unfortunate and down on their luck and just pick them out of nobody and attack them that way?”, said Erick Turner, a friend of Richardson’s.

Wednesday morning, Richardson provided details of the attack to a detective from the San Bernardino County Sheriff’s Department.

People with spoke with who say they know Tim say he is a nice man who does not panhandle.

In fact, they saw he helps businesses in the area by sweeping their sidewalks and parking lots.

Richardson’s friends who gathered near the convenience store are angered and want the attacker to face justice.

“Tim is just a super nice guy.  He never did anything to anybody.  He keeps the area clean and he keeps the town clean,” said Derrick Seymour.

The detective investigating the case is asking anyone with information on the attack, or the suspect, to call him at (760) 365-9413.