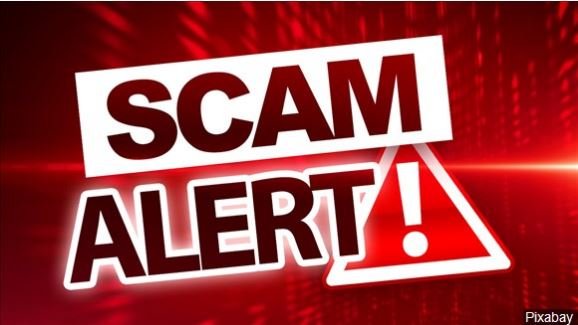 In a statement posted to social media, the department said it had received multiple reports of a man calling residents and leaving voicemail messages.

The caller said his name was “Sergeant Jeff Bottoms with the Indio Police Department.” The statement said he requested a return call regarding a, “confidential urgent matter.”

The Indio Police Department said in its statement, "while we do have a Sergeant Jeff Bottoms employed with us, we have confirmed he is not the person making these phone calls."

And the department said the number the caller provided is not associated with City of Indio or Indio Police.

The department is investigating the calls as a fraudulent impersonation of a peace officer.

Anyone who's received a phone call or voicemail recently from this person, or anyone who believes they may have been a victim of a scam, is urged to call the Indio Police Department.

The statement also said Indio Police never call to solicit money, gift cards, or items. Citizens are always recommended to check the phone number associated with any police call, ask the caller for their name, title, and department ID number, ask for the case or incident number the call is in reference to, and call the department directly at 760-391-4057 to verify the caller's information.