The DA's office wrote in a media release, "The newest member of the DA’s Bureau of Investigation loves to meet new people, chew on branches, and play "tug-o-war". But he also is very good at finding electronic device that suspects, like those involved in child pornography, try to hide from authorities."

DA Sr. Investigator Joel Pabelico was chosen to be Chewie's handler. He said, "This is the first ever canine for the bureau of investigation within riverside county."

The focus of the SAFE/ICAC task force, Pabelico said, "Is to investigate crimes committed against children as it happens via the internet, social media platforms, and cell phone communication with these online predators." Chewie's main job is to locate things like laptops, sd cards, and harddrives when the team is out on a search warrant. Pabelico added, "Anything that can store digital media that has a memory card that has this particular chemical compound that emanates that odor is what he’s trained to sniff out." This odor is what keeps memory cards from overheating.

The DA's office set up a demo for Chewie Wednesday where eight different electronic devices were placed around a room. Chewie located all eight of them. One of the devices was an sd card that looks like a key. Pabelico said that Chewie is a huge asset to the team especially with how advanced technology is. Some digital storage devices can be disguised and Chewie will still be able to locate them. Pabelico emphasized, "The fact that something might be overlooked by one of us while we are searching, the fact that he is trained for that chemical odor will just help us do our job a lot better and ultimately potentially save a child."

Not only has Chewie proven is value through demo and practice, his skills were utilized a couple weeks prior in Menifee. Pabelico mentioned, "A couple weeks ago in the city of Meniffee, a child pornography investigation residence, I ended up letting him run through the suspects room and he identified multiple devices that were in the room."

Pabelico works with Chewie at the office but also at home but he said when they are off work, Chewie is also like the family pet.

As for how he got the name Chewie, "When he alerts on devices and you’re working him out he will get frustrated because the device is right there and he will put out this little growel like Chewbacca." Chewie also loves to chew ice... 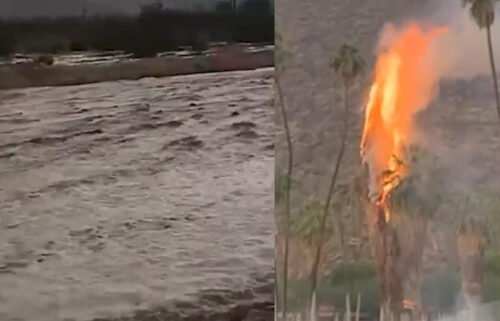 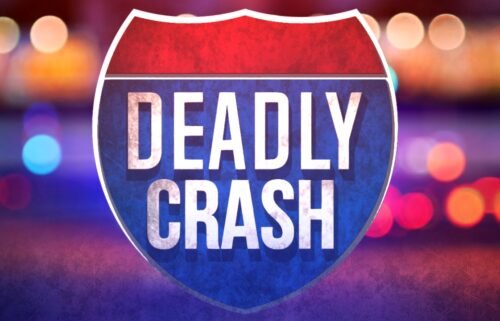