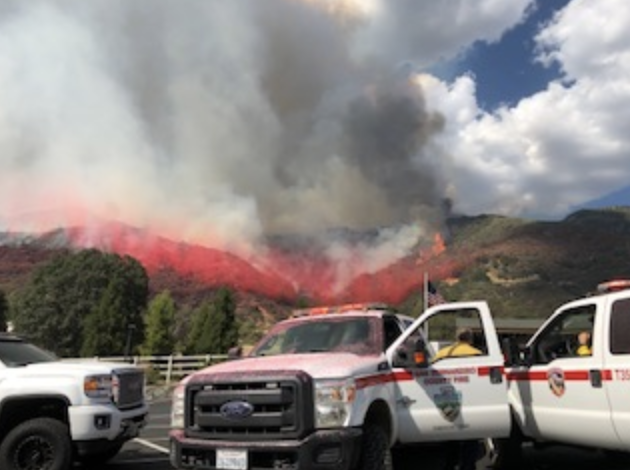 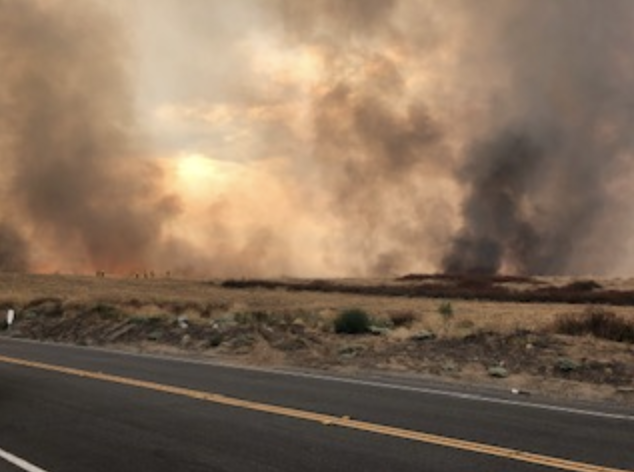 SAN BERNARDINO, Calif. - On Sunday CalFire determined that the cause of the massive El Dorado Fire burning in the San Bernardino National Forest was sparked by a smoke-generating 'pyrotechnic device' at a gender reveal party at El Dorado Ranch Park in Yucaipa.

Thousands of residents have been forced from their homes after mandatory evacuations were issued for parts of Oak Glen, Yucaipa, Forest Falls and Mountain Home Village.

Evacuation orders were extended to a portion of Cherry Valley in Riverside County.

Officials said during a virtual community meeting Monday evening that they do not expect evacuation orders to expand into Beaumont at this time.

Firefighters have faced tough terrain and extreme heat throughout their efforts to get the blaze under control.

An investigation into the cause continues, despite agencies knowing that a family accidentally sparked the blaze.

"They lit that device. It produced smoke, which ignited the season grasses that was immediately adjacent. That grass immediately spread across to Yucaipa Ridge and then eventually to Oak Glen," CalFire Capt. Bennet Milloy said.

Capt. Bennet said the family attempted to put the fire out, but it was too late.

"Even though it’s accidental, it could be considered as 'reckless.' In California if it is deemed 'reckless' they could be found criminally liable for burning the wild lands, the homes, the vehicles that were burned during that. CalFire is not looking at this at the moment but they could be civilly responsible for the suppression costs after the fire," Capt. Bennet said.

Much of that cost has yet to be determined until the fire is completely out. Milloy said depending on what is destroyed the family could face misdemeanor and felony charges. Findings from the investigation will be turned over to the San Bernardino County District Attorney's office, and that will determine how the family could be prosecuted.

"I could imagine this is a terribly traumatic experience for them, they were going to have a happy family moment, that obviously went terribly wrong," Capt. Bennet said.

What was supposed to be a celebration turned into a disaster for local mountain communities.

"I was sad, it’s unfortunate. Based on what I know there’s some bad judgement, but I can’t really. I can’t pass judgement, we need to let the court systems do that, I was just sad that it happened," Yucaipa Mayor, David Avila said.

"I feel terrible for them, they’re probably feeling really guilty and they may be prosecuted for this. This woman’s pregnant and I feel really bad for that family, but at the same time it was pretty stupid," Mountain Home Village resident, Philip Scalf said.

Several families are seeking shelter through the Red Cross, which has set up an evacuation site at the Yucaipa Community Center. 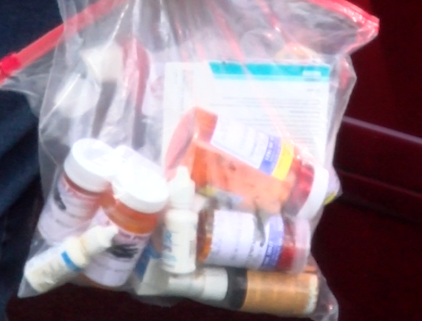