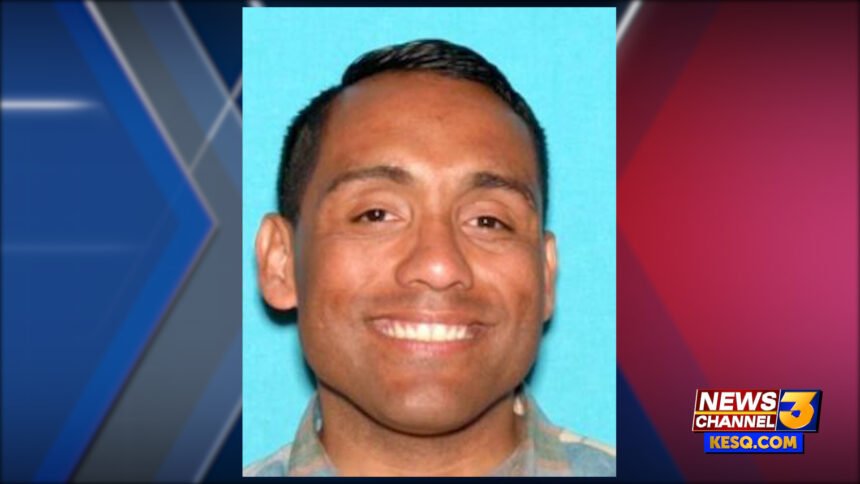 The Indio Police announced that Mendivel was found dead in Imperial County.

According to US Border Patrol Search & Rescue Helicopter Unit, Mendivel was found on Friday at approximately 10:30 a.m. in the north west of the cities of Brawley/Westmorland in the open desert area.

The Imperial County Sheriffs Office will be handling the investigation of the unattended death.

There was no word on whether investigators believe foul play may have played a role in Mendivel's death.

The Indio Police Department is asking for the public's help in finding Jessie Mendivel, 33, who has not been heard from since Sept. 22.

Mendivel's aunt told police he sent several text messages on Sept. 22 that sounded like he was distraught.

Medivel is described as a Hispanic male standing at 5 feet, 9 inches tall. He weighs approximately 199 pounds. He has brown hair and brown eyes.

If you would like to remain anonymous, please call Crime Stoppers at 760-341-STOP or go to www.341stop.com.