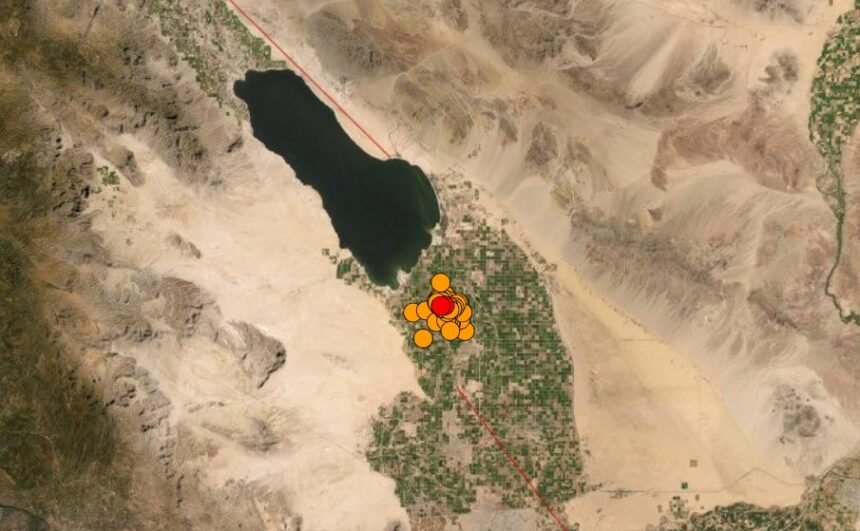 The largest yet measured a 4.9 magnitude.

Now, an expert said aftershocks or even a larger quake could be felt in weeks to come.

"Wow, 200 is that...wow why yeah..at first I didn't think too much of it but when it got to the night time, I was like this is ridiculous," said Vicki Lopez.

Vicki lopez is on  high alert after those back to back jolts.

"They were constant," said Lopez. "They were like every 10 to 15 minutes some were like little ones but some that really shook the house."

Lopez said she had to take down her picture frames.

"Bring all of the frames down in our room you'll see all the pictures are down," said Lopez.

Dozens of those shakes ranged from 2.5 to 4.9 magnitude just southeast of the Salton Sea.

Semiologists expert Dr. Lucy Jones explains this is very common for that area and aftershocks could last for a month in Imperial County increasing the probability for a larger one.

"The chance of a 5… 5 plus at the same location where this swarm is going on is relatively high," said Dr. Jones.

Dr. Jones said its less likely to impact the San Andreas Fault, its too far away.

"None of us are looking at the San Andreas as a likely trigger point on this," said Jones.

Although Desert Hot Springs had two earthquakes last week near the San Andreas Fault the risk is still very low.

"The Desert Hot Springs earthquake probably raised the probably of the San Andreas a little bit for about a day and the fact that it's already been a week none the risk is already gone," said Dr. Jones.

Dr.Jones advised this is the time to stay prepared.

"Practice stop cover and hold on and do one more thing its a time to think about earthquakes there's alot you can do take the glass object on your shelf use some quake wax and hook it down," said Dr. Jones. "Store some water, whatever water you have you might need some more."

Dr.Lucy Jones says "Imperial County will feel more earthquakes today. There just won't be no impact all beyond 5 to 10 miles from that area.

Dozens of small earthquakes ranging from 2.5 to 4.9 magnitude occurred around 4 p.m. Wednesday near the city of Westmorland, southeast of the Salton Sea. Westmorland is in Imperial Valley, near the California-Mexico border.

At least 45 quakes occurred in the area within 2 1/2 hours, seismologist Lucy Jones said in a tweet. Wednesday's swarm is "one of the largest swarms we have had in the Imperial Valley -- and it is historically the most active swarms in SoCal," Jones said. 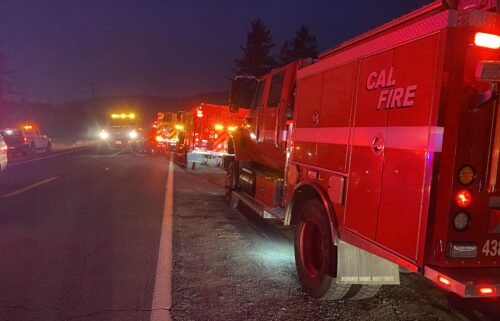 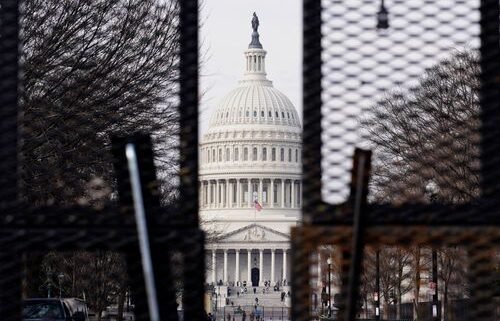