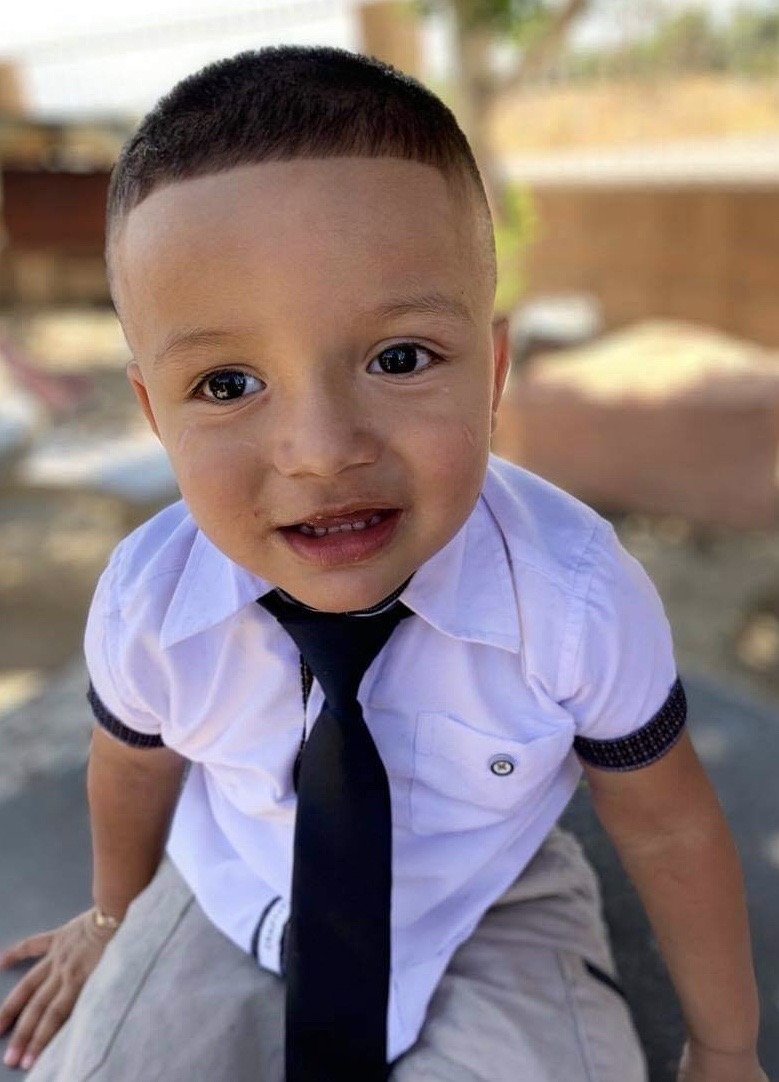 A two-year-old child is now safe after an Amber Alert was issued Sunday night. The mother of the child is speaking out and sharing with News Channel 3 how she responded after hearing her child was missing.

"I actually fainted and was having seizers after seizers," Daisy Rios described the moment she found out her two-year-old son was missing.

"I thought I was never going to see him again," she said.

"There was a one year old and a three year old in the vehicle," Deputy Chief Steven Shaw with Desert Hot Springs Police Department  explained to News Channel 3 how the incident happened. "The father had pulled up to the store and took the three year old, ran into the store to grab a shopping cart and was coming back out to get the one year old and then go in and do his shopping," Shaw said. "As he was coming back out with the shopping cart he sees a female get into his vehicle; the vehicle was left running with the keys left in the ignition, and drive off with the one year old still in the vehicle," he added.

The mother, Rios said her child is actually two years old and she said the woman who is accused of taking her child is a stranger.

"At about 1:15 in the morning, we received a call from the area of Ramon and Crossley in the Palm Springs area that the vehicle was located," Chief Deputy Shaw said.

A couple walking in the area heard the baby crying inside the stolen car.

"When they approached her she made a run for it and they stayed with my baby until police and the firefighters came," Rios said.

The couple took the two-year-old to a 7-Eleven store where they called police. Rios said the people who found her son are heroes.

"His grandpa actually got to him first and they said that when they found him cause they said he was sleeping the whole time um when his grandpa got him he was giving him kisses and hugs and that he was asking for me and then when I went over there he just wanted to hug me and didn't let go," Rios said.

The woman accused of abducting the child and stealing Rios' car was found within 30 minutes of the child being found. She was arrested.

"There's really nothing that indicates what led up to it but it was completely a crime of opportunity," Shaw said.

Thankfully, the toddler is now safe and with his family.

"Again, just a reminder for folks that even for a few seconds, especially with kids in the car, lock your cars, don't leave them running, take that extra time to take your children out even if you're just running into the store for a minute just don't take that chance," Shaw said. He also told News Channel 3 this is the only child abduction case Desert Hot Springs has seen all year.