It’s an election year unlike any other. The pandemic has brought uncertainty when it comes to in-person voting.

As a result, each registered voter in California has been sent a mail-in ballot this year. To make sure a ballot counts, election officials are urging people to vote as soon as possible, make sure they sign their ballots and that their signature matches the one on file.

“Voting is one of the most important things we do in this country,” said Donna Fitzgerald, a Riverside County voter dropping her ballot off early this week.

Many voters have already mailed their ballots or dropped them off at an official ballot drop off location such as our local city halls.

“It was very easy. It came in the mail, I signed it, and I felt much safer dropping it off personally,” said David Bagg, a voter dropping off his ballot at Palm Springs City Hall.

Election officials are warning about the three most common mistakes made when it comes to mail-in ballots. Each year, they say ballots get rejected because voters either miss the deadline, forget to sign their ballot or their signature doesn’t match the one on file.

According to the registrar, back in 2018, 1.7% of Riverside County mail-in ballots were rejected. That may sound like a small number, but it represents 7,781 rejected ballots.

That’s a slight increase from 2016 where the registrar saw 1.1% of mail-in ballots rejected across Riverside County (5,979 ballots).

“They have to be postmarked on or before Election Day,” explained Rebecca Spencer, Registrar of Voters.

“What I did was I signed my envelope first and then did my ballot so I wouldn't forget to do it when I sealed it,” said Michael Mink, a voter in Palm Springs.

Once received, Spencer says computers and people are verifying those signatures. “We compare the signature to the signature on their voter registration card,” she explained.

If a signature doesn’t match, they’ll reach out to the voter directly to sort it out. “They will get an opportunity to correct that issue,” she said.

You can easily track your mail-in ballot this year on your phone or online by going to wheresmyballot.sos.ca.gov. Voters can see when a ballot is mailed, received and counted. 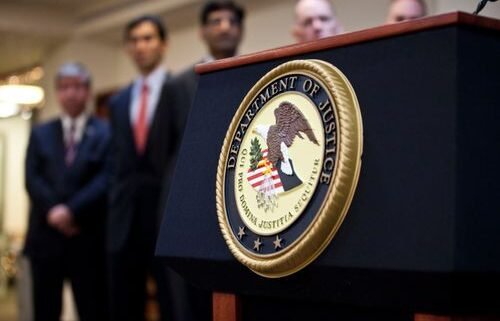