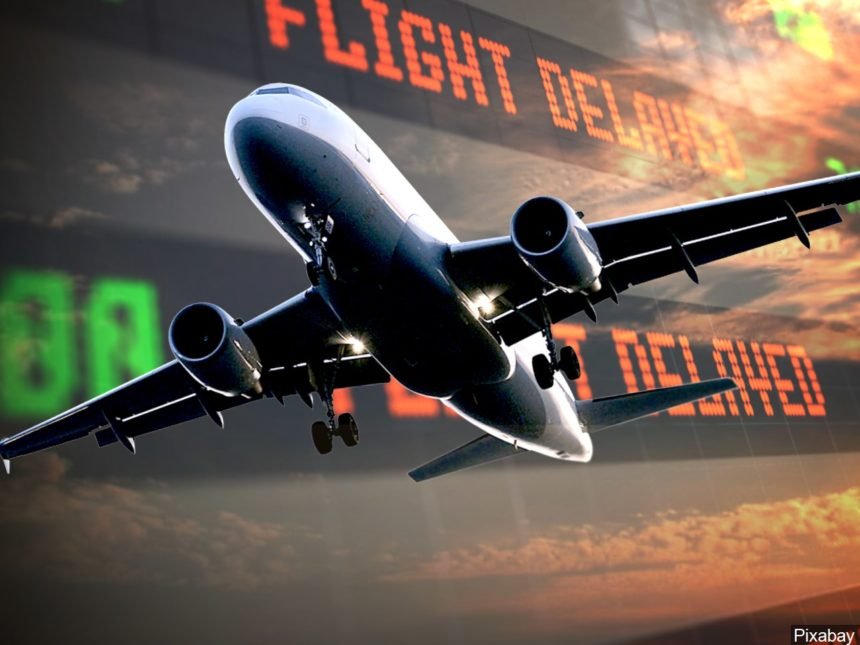 As an agreement for US-Canadian border limitations nears its end, Canadian Prime Minister Justin Trudeau alluded to another potential extension to maintain a closure between the 2 countries.

In an interview on Wednesday with hosts of a Canadian radio talk show, "The Start" on Global News, Trudeau was asked whether the border would remain closed. He replied saying, “We keep extending the border closures because the United States is not in a place where we would feel comfortable reopening those borders. We will continue to make sure that Canadian safety is top of mind when we move forward. We see the cases in the United States and elsewhere in the world and we need to continue to keep these border controls in place."

On September 18 Acting Department of Homeland Security Secretary Chad Wolf said "We continue to work with our Canadian and Mexican partners to slow the spread of #COVID19. Accordingly, we have agreed to extend the limitation of non-essential travel at our shared land ports of entry through October 21."

Canada is bracing for a second wave of coronavirus cases. As of Friday, the country reported a total of 191,732 cases and 9,748 deaths.

"We don't have a stop sign at the edge of the valley saying, 'snowbirds don't come in.' We want them here and there are a lot of reasons for us to want them here," said Joe Wallace, CEO of Coachella Valley Economic Partnership.

Wallace said snowbirds play a key role in our economy, especially as the colder months near.

"Not having the snowbirds here has the same economic impact of losing the music festivals or losing the tennis tournament," said Wallace.

Wallace estimated that not having Canadians make their annual stopover in the valley could mean a loss to the desert of about $450 million.

"The locals thankfully really give us a lot of support. However, of course we rely, just like most businesses around here, on the snowbirds because that can double your business during the season," said Kara Janin, co-owner of La Brasserie Bistro & Bar.

Both restaurants are back open following the state's mandated months-long closures.

"Our locals keep us in business through the slow summer months so if we can please our locals then that helps us throughout the year. So of course we want to attract a lot of our locals," said Prieto.

"We definitely rely on the high season to get us through the summer months but I would say for this year, because of all the circumstances, the entire year is so different," said Janin.

TQLAS has an extended patio, which the owners said was permitted by the city. The new restaurant opened for the first time in March, and stayed open for 7 days until it was forced to shut down during the pandemic.

"We’re absolutely looking forward to when the season does hit to see how we do. All of us in the business, we’re of course hoping that come January, we can open full restaurants. It's challenging with the limited seating," said Prieto.

La Brasserie Bistro & Bar has also had to make quite a few changes to open in accordance with the state's guidelines.

"Our patio is all social distanced so we removed tables to provide that social distance. We are not able to put the amount of tables and seats that we normally would be able to because of the restrictions, so even with all the snowbirds here we still are not seating our restaurant at capacity that we would do in a normal year and a normal season," said Janin.

Both restaurants told News Channel 3 that locals have largely contributed to their businesses.

In the meantime, Prieto said it will be a waiting game to see how many people turn up during the busy season.

"The good news is that not all snowbirds are Canadians, and what the prime minister of Canada says that Canadians can and cannot do has no bearing on Washington state, from Oregon, from North Dakota, from Montana, from Minnesota," said Wallace.