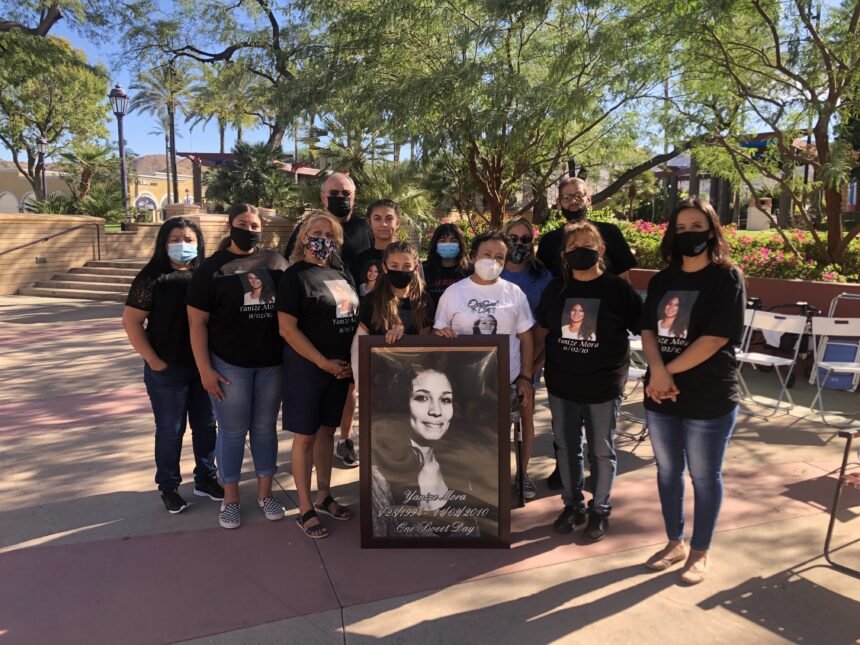 It's been ten years since the death 20-year Augustine Garcia and 16-year old Yanize Mora, who were shot and killed in the Cathedral City neighborhood where they grew up. Now, Mora’s family continues to search for answers as the murder remains unsolved.

News Channel 3’s Dani Romero spoke with the family about how they are not giving up on hope.

"It feels like it was yesterday," said Martha Ohly, Yanize's grandmother. "You never get over it like they say, life just becomes bearable and you have to keep going on."

Ten years have gone by. Martha Ohly and Maria Mora are still pleading for answers in the  murder of 16-year-old Yanize Mora.

"I look up sometimes up at night at the stars and I say to her, 'you were determined to make us strong weren't you? Because your mom is also getting because we can speak up for ourselves.' Now and I think that came with the rage of losing her."

Mora and her boyfriend, Moises Sanudo were walking their baby Isaiah to her grandmother's house in Cathedral City when a car drove by and someone asked them "where you from?" Shots were fired.

Six people were shot. Mora and another man, Augustine Garcia, were killed. The father and the 3-month old baby were struck, but survived.

"At the beginning any loud sounds that he would get terrified, he's really good now," said Ohly. "He had to go to therapy, they had to do plenty of surgeries on his little leg."

Since 2011 the family has tried to keep her story alive through special remembrance events in front of Cathedral City Hall on November 2nd.

"The police station is right across the street and they are the attention that we want" said Ohly. "We want them to know that the family is still here, please don't forget her."

Dressed in black shirts with mora's face, her family shared some of her childhood memories like her favorite book, the black van's she loved to wear and her journal

Police said they spent several months following up on leads but this case still remains open.

"Thats it, and I don't mean somebody going out and taking out revenge on somebody else. We want the law,"said Ohly. "We want justice."

"As you can imagine, this case garnered lots of media attention when it occurred as both Augustine and Yanize lost their lives in the neighborhood they grew up in.  Our agency spent several months following up on all leads and conducted numerous interviews with anyone who could possibly have information regarding the suspects responsible for the horrific deaths.  As time went on, our agency received fewer and fewer phone calls and were left with only rumors and speculation which also never proved fruitful.  This case remains open until the suspects are brought to justice. "

If you have any information, please contact Rick Sanchez, Sergeant Detective Bureau at 760-202-2488 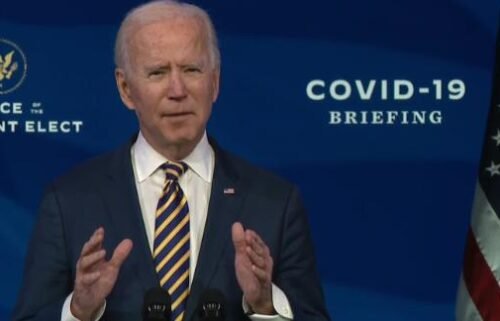 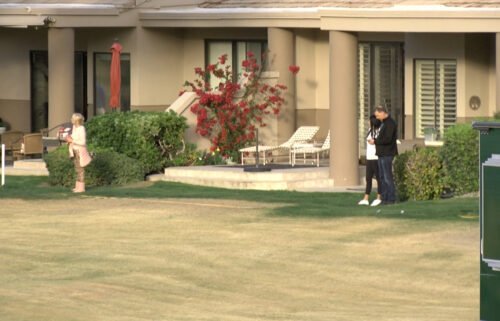 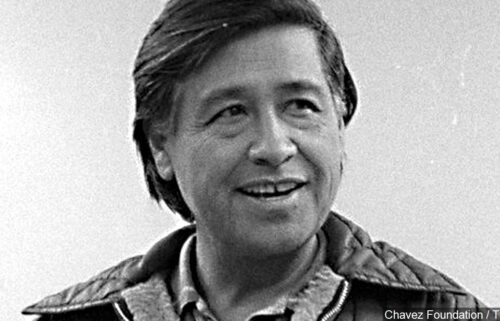