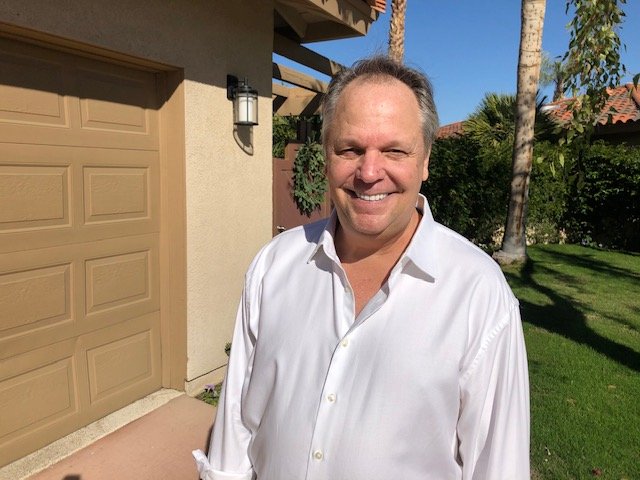 It was an event for which Governor Newsom has since apologized.

He attended a dinner party, without wearing a mask, at French Laundry in Napa Valley.

Widely reported, the moment provided a boost in interest to the ongoing recall effort.

"I think if you look at the way Governor Newsom has governed over the past couple of years there is no doubt he is the worst governor of my lifetime," said Economy.

The radio host says the primary reason for the recall is disagreement with how Newsom is responding to coronavirus and the significant impact on the economy.

"He has been a dictator, he has become the almighty Gavin Newsom," said Economy.

Economy says thousands of volunteers around the state have collected more than 826,000 signatures of the 1.5 million needed to get the recall on the ballot.

According to the Secretary of Sate's website, there has been a total of 54 attempted recalls targeting 9 California Governors.

Only one was successful in 2003, with voters removing Gray Davis from office and replacing him with Arnold Schwarzenegger.

Elle Kurpiewski is the Political Director for Democrats of the Desert.

"For them to be spending time on a recall because the governor is asking us to do things to save lives and to help keep our lives is an ego-driven sad thing," said Kurpiewski.

County registrars around the state are now reviewing signatures the campaign has turned in and the deadline to reach 1.5 million is March 17th.

If enough verified signatures are collected, Economy says they hope the vote takes place next July or August.

One voter we spoke with supports the recall.

"I think he has no regard for these small businesses," said Palm Desert resident Susan Pinto.

Another voter does not.

"I'm not against how he is handling it. I think he is doing a good job," said Thousand Palms resident Carrie Padojino.

Governor Newsom's office did not respond to News Channel 3's request for comment.